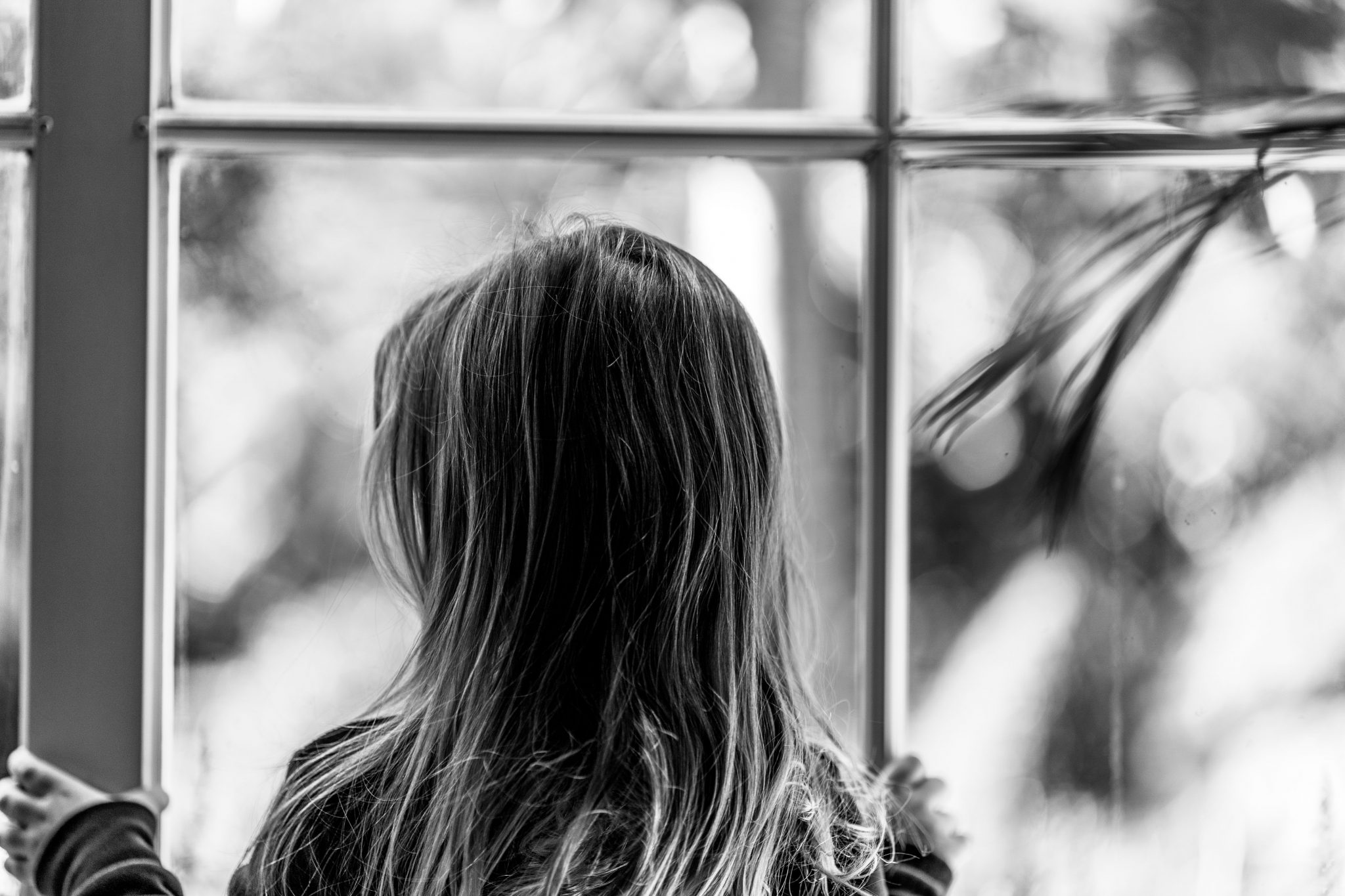 Lockdown of the population to slow the spread of COVID-19 was a huge mistake says Prof. Michael Levitt, winner of the Nobel Prize in Chemistry, and the DeLano Award for Computational Biosciences. This Stanford University Professor is an internationally recognized authority in computer modeling of complex systems. When predictions of millions of coronavirus deaths were released by Professor Neil Ferguson at Imperial College in London, they were seized upon by politicians around the world who already had plans for lockdowns but lacked an excuse with sufficient fear factor to silence objections. Levitt, however, did not remain silent. He responded in academic journals that these projections were not based on sound predictive modeling and were greatly exaggerated. On the topic of quarantines, he said that asking the elderly to stay home may be beneficial for some of them, but doing so for the rest of the population would not reduce the death rate and it would shift the casualties from the elderly to the young. In addition to all this, there is the issue of suffering and hardship caused by paralyzing the economy. Originally posted to the Internet on 2020 May 5. [The video quality of this Internet interview is marred by occasional lip lag and drop out, but the content is extremely important and justifies our tolerance. If you are not interested in a discussion about statistical analyses, you can jump to 11:30 and leave off at 30:58.] 2020 May 2 – Source: UnHerd 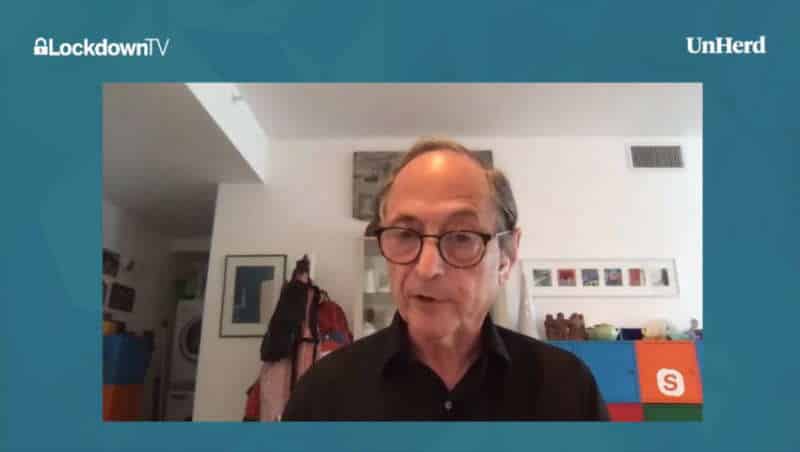