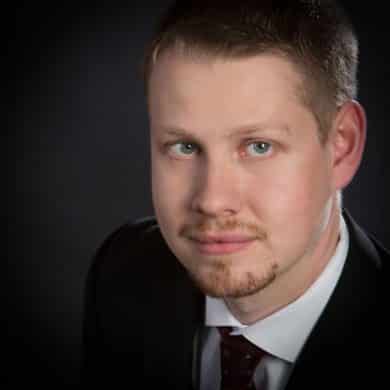 Dan Johnson is the Executive Director of the Tax Revolution Institute. Prior to joining the Tax Revolution Institute, he was the Founder of People Against the NDAA (PANDA), which he grew into one of the largest civil liberties movements in America, and served as President of the Solutions Institute, an activist training center. He has written for over a dozen news outlets, including the Huffington Post, frequently speaks at major events around the country, and has appeared on numerous radio and TV shows. As TRI’s Executive Director, he has presided over the Tax Revolution Institute’s First Amendment Alliance to protect nonprofit free speech, spearheaded the launch of the Audit the IRS initiative, and is currently lighting the brushfires of a tax revolution.