The Fake Pandemics of Dr. Fauci 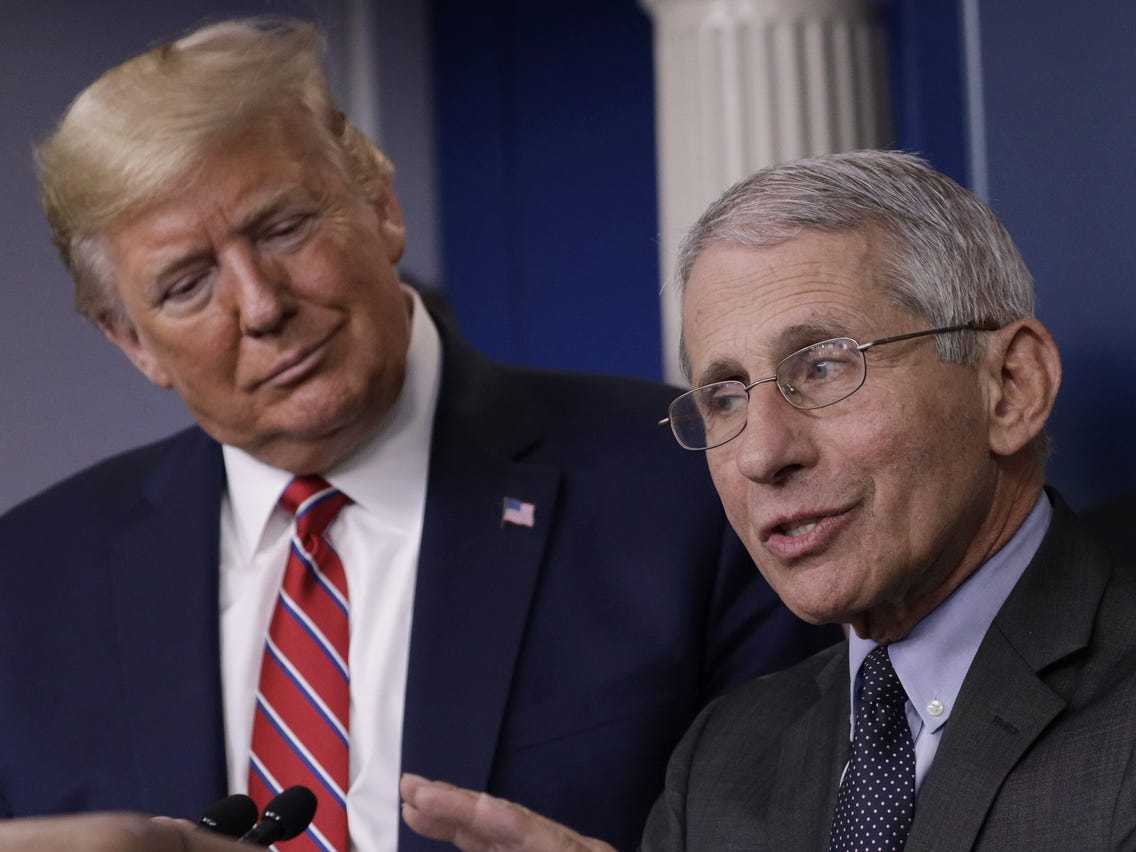 Before becoming Director of President Trump’s Coronavirus Task Force, Dr. Tony Fauci and Dr Judy Mikovits worked together in the federal program to combat AIDS. After years of silence, she has come forth to expose what she says is murder-for-profit of millions of people who foolishly trusted their medical and political leaders to protect them. She provides names and details of events in which she personally participated, including the dramatic story of how Fauci used his influence to have her falsely arrested and placed under a virtual five-year gag order forbidding her to speak on the things she knows. Now the five years are up, and her guns are blazing.

This video was banned by YouTube within hours of its appearance, and Internet trolls immediately began attacking her, not by challenging the facts of her disclosure, but by attacking her character. Their general theme is: ‘This woman is crazy, dishonest, and hangs out with conspiracy theorists and other shady characters. Don’t listen to her.” We are happy to enable you to do exactly what they don’t want you to do, and we do so in confidence that, if you hear both sides, you will recognize the truth.

Shortly after publishing the first version of this introduction, Vimeo took down our own posting of this video and sent us the following message: ” Your video has been removed for violating our Guidelines. Reason: You cannot upload videos that depict or encourage self-harm, falsely claim that mass tragedies are hoaxes, or perpetuate false or misleading claims about vaccine safety.”

Anticipating that the Vimeo staff was acting without independent knowledge of this matter and possibly was merely responding to pressure from the same corrupted institutions that are the focus of Dr. Mikovits’ testimony, we found a better way to upload the program, without Vimeo or YouTube, and to draft our own guidelines to ensure there is no misunderstanding of why we are doing so:

“Anyone, acting as an individual or as an agent of others, who prevents access to information essential to public health, safety, or liberty, must be held personally liable for any harm or hardship that ensues from the withholding of this information.  This includes preventing the public from knowing when hoaxes are presented as mass tragedies and when those with conflicts of interest make fake claims about vaccine safety. Liability must not be absolved by the claim of ignorance or subordination to higher authority if said persons had sufficient access to the information to form an independent judgement.”

It will be noted that Dr. Mikovits’ view of AIDS and HIV is different from other researchers who are featured in these archives, and that is a healthy sign that the scientific method of testing and challenging is alive and well within our ranks. However, on the topics of medical corruption, cover up, and vaccines, her message is in harmony with every voice. 2020 May – Source: Elevate Productions. 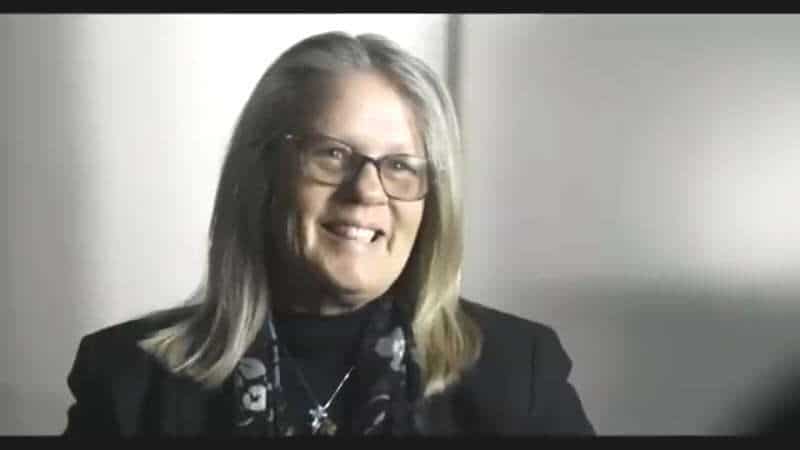