The Metamorphosis of George Orwell and the Message of 1984 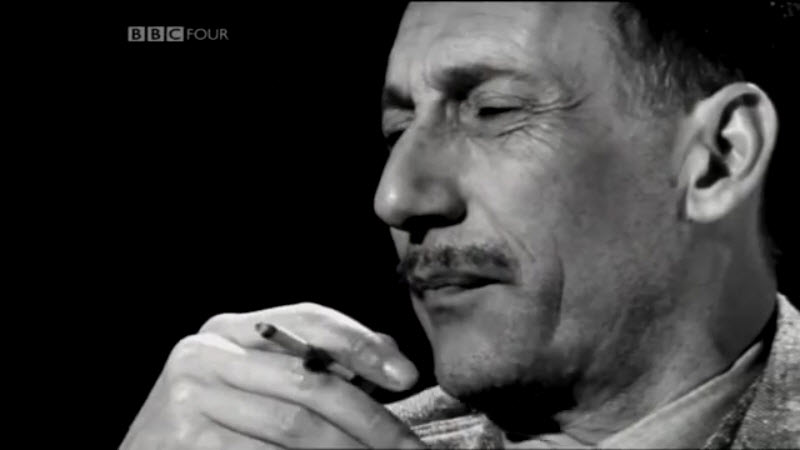 This is a BBC documentary on the life of George Orwell, author of two of the most acclaimed satires ever written, Animal Farm and 1984. Equally significant, but far less known, is the author’s dramatic journey through life and the extremes of his experiences. Put all this together with the highest skills of film making, and you have one of the most compelling and poignant documentaries you will ever see. There are many versions of this program on the Internet, but most of them have been brutally edited to reduce the length and/or to remove portions that reveal Orwell’s eventual disillusionment with and opposition to Communism. This is the unedited version.  Broadcast in 2003. Source: Albion Noise 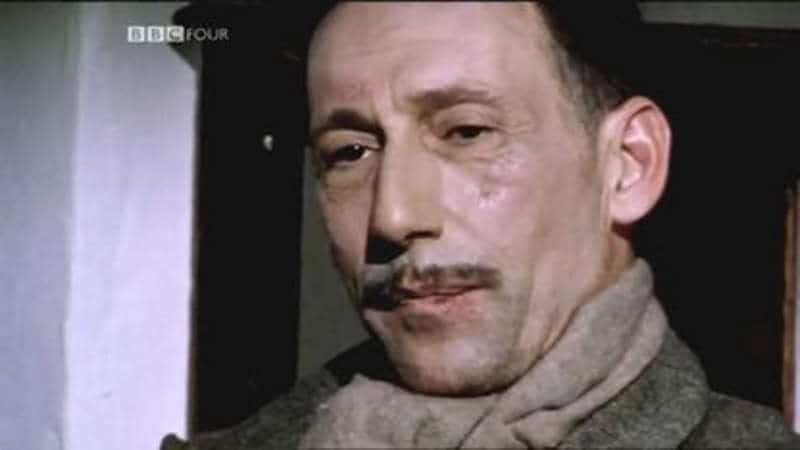