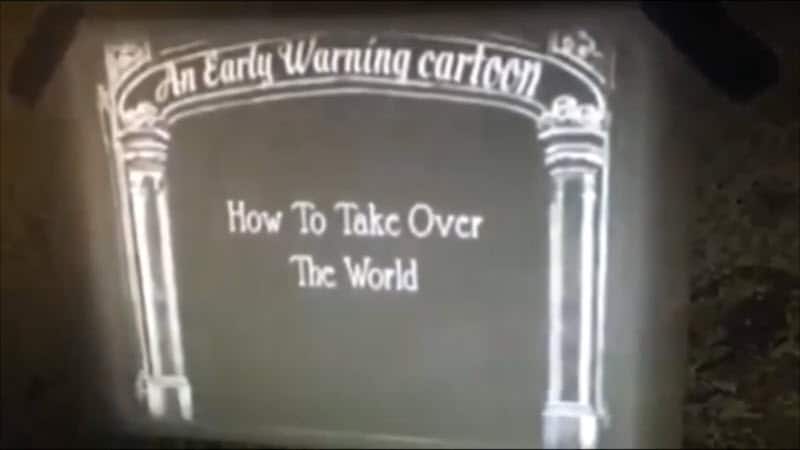 Here is a cartoon from the earliest days of motion-pictures that likely was a commentary on the 1918 Spanish-Flu epidemic. We have been unable to verify its origin, but the singing radio that appears in the cartoon is the exact design as radios made by the Atwater Kent company, which was in business from 1921 to 1936. The value of this cartoon lies. not in its antiquity or rarity, but its editorial commentary that is stunningly contemporary to our present day. Popular sentiment a hundred years ago clearly was far more aware of an agenda behind the propaganda and, as you will see in the final message of the cartoon, folks knew who was behind it and what the end game was. An amazing time capsule of truth. Republished 2021 June 1. Source: Early-Warning Cartoon the Plan 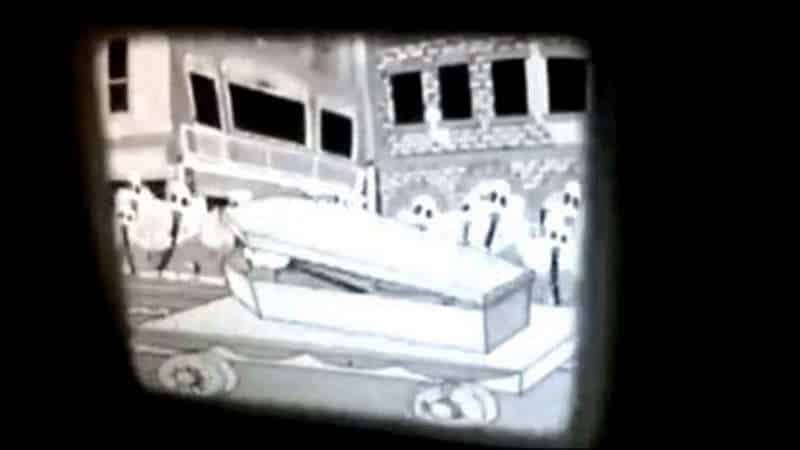 ← The US Government Plans to Survive while Taxpayers Die Covid-19 was Patented Before the Pandemic Began. →