House Painter in L.A. Has Unexpected View on Illegal Immigration 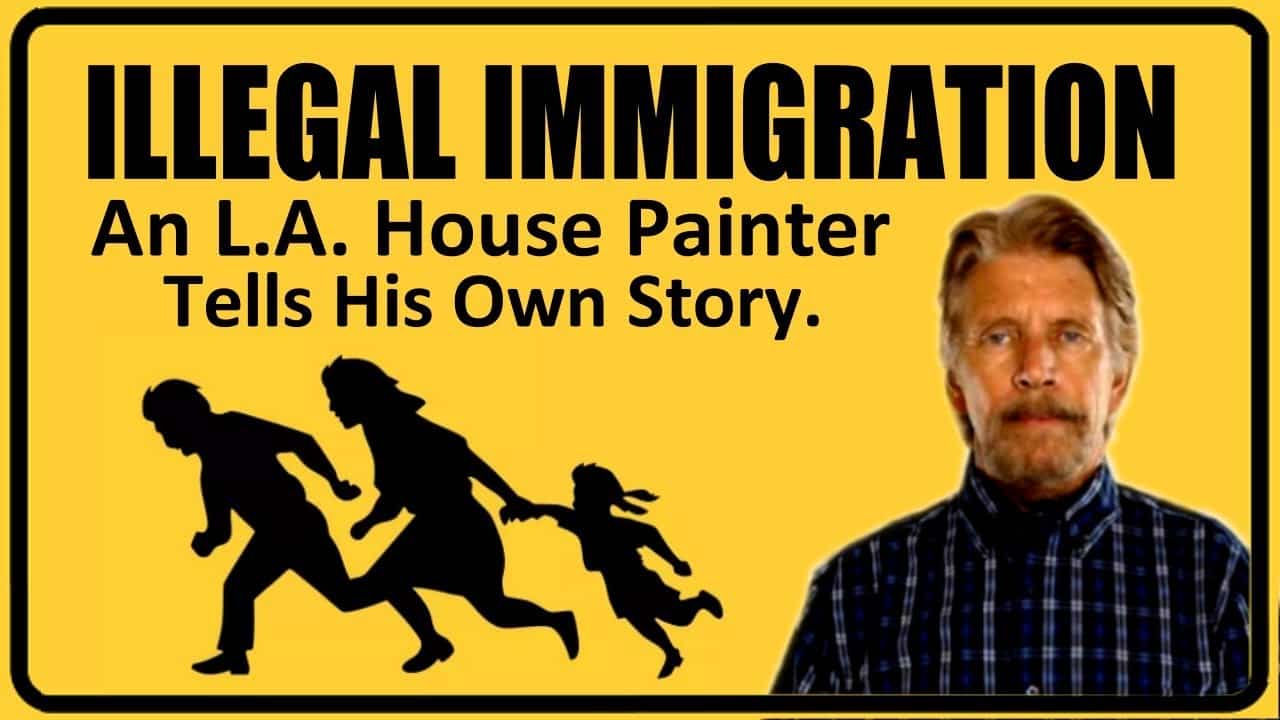 ()
Dave Morrison is a house painter in L.A., and what he has to say about the impact of illegal immigration may surprise you. Since Dave is just about the last “white guy” in Los Angeles climbing ladders with paint cans and brushes, you might expect him to rant against those ‘darn Mexicans’ who are putting him out of business, but be prepared to be pleasantly surprised. That does not mean he approves of illegal immigration which, as he explains, hurts the countries from which immigrants come perhaps more than the countries to which they go. This explanation is almost never included in discussions on this topic. It is encouraging to see that 96% of viewers agree with Dave’s perspective. -GEG