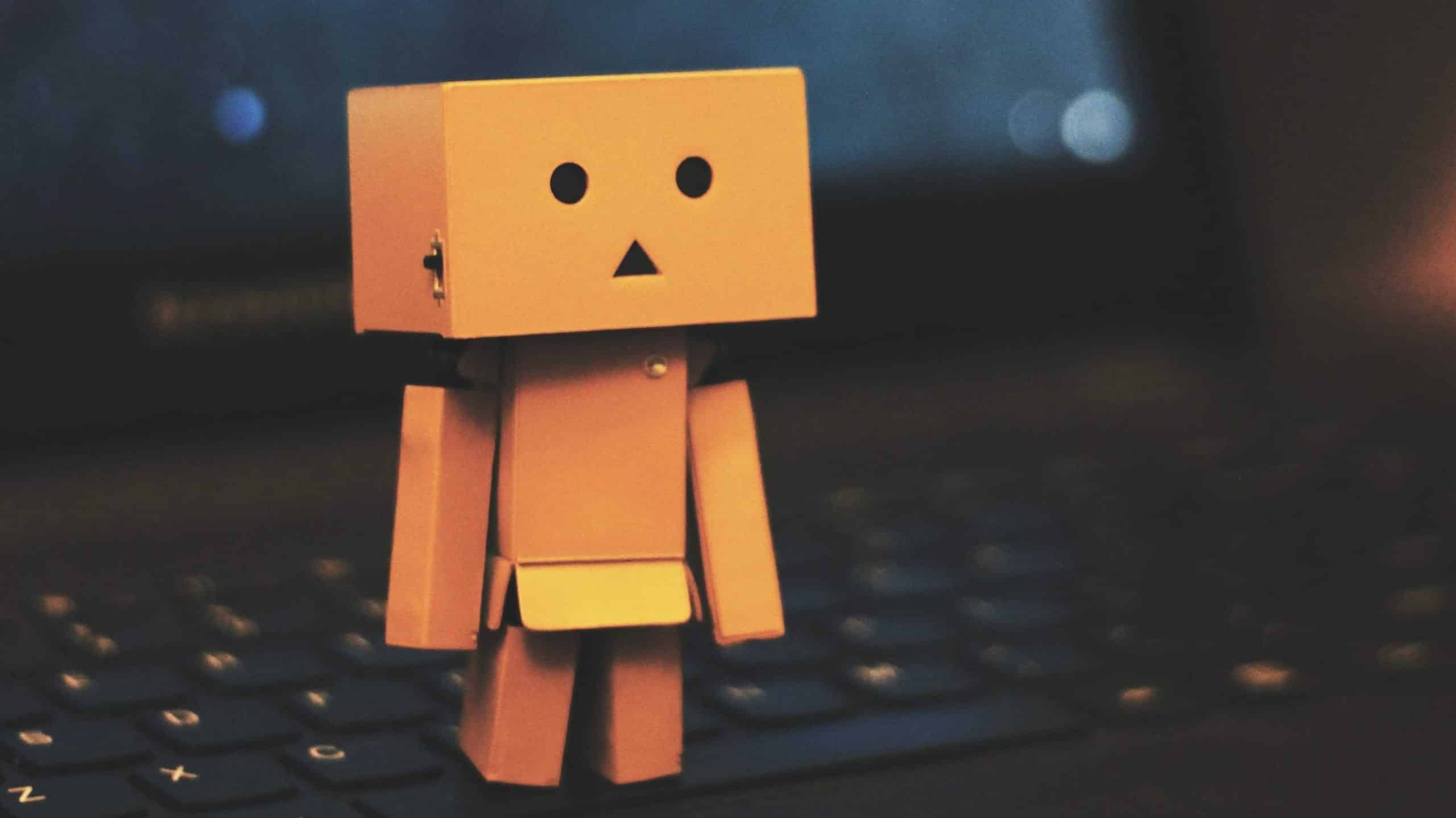 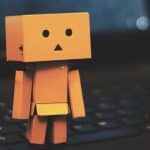 You don’t have to live in Canada to be outraged by what unfolds in this video. The action speaks for itself. at the end, pay close attention to the comments from a survivor of the Holocaust. 2022 March 12- Source: Solari Report 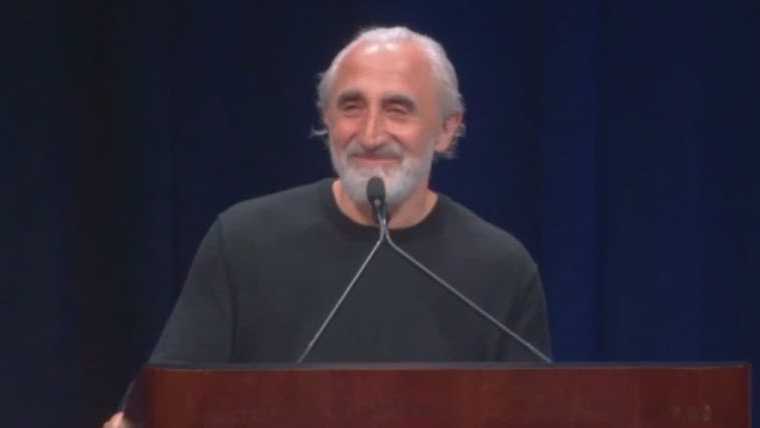