The US Government Plans to Survive while Taxpayers Die 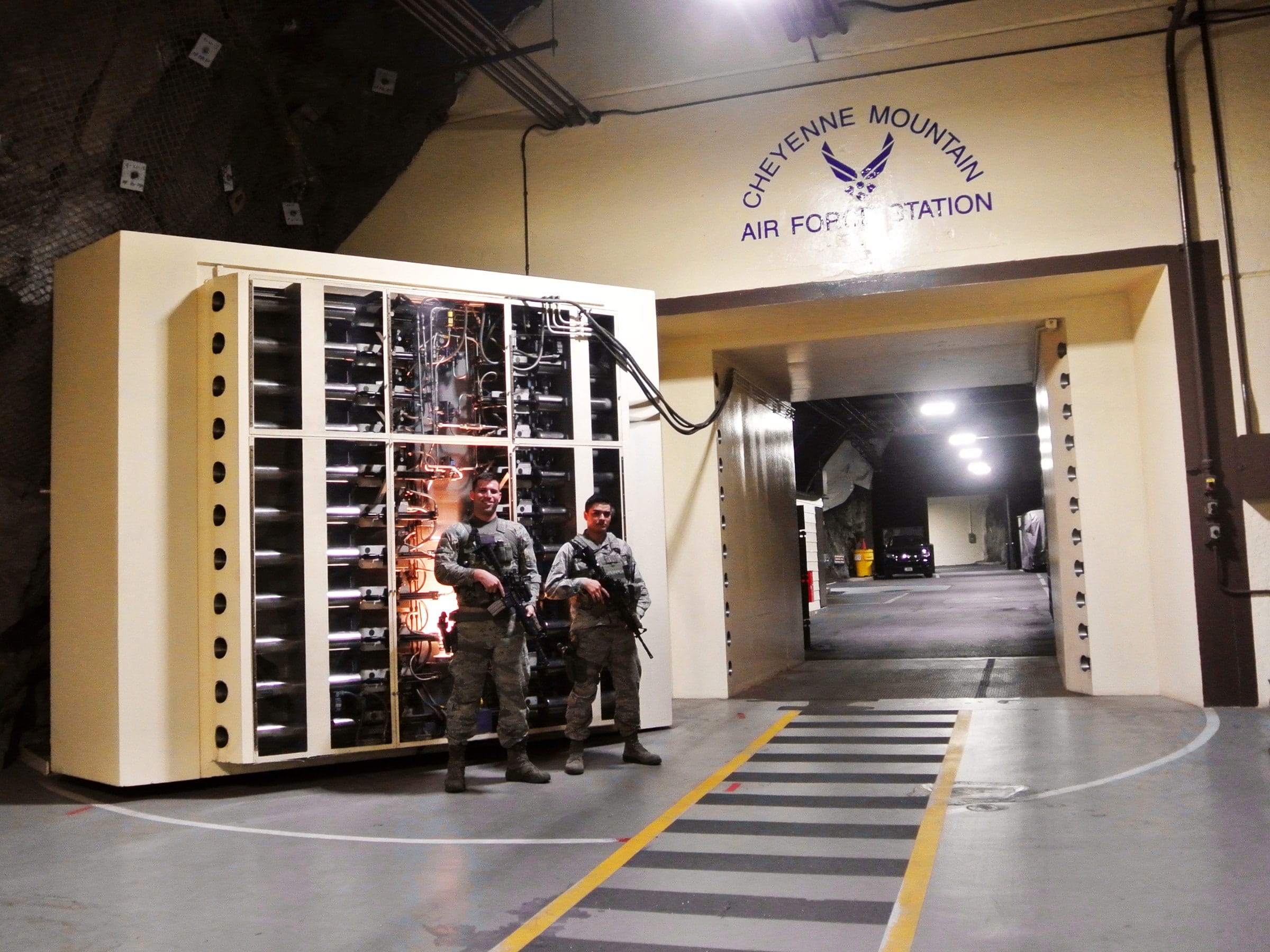 Historian/journalist Garrett Graff reveals the details of how the U.S. government for sixty years has developed secret Doomsday plans for protecting itself in the event of a terrorist or nuclear attack. The program involves hundreds of underground bunkers – some large enough to hold three-thousand people – complete with living quarters, cafeterias, stockpiles of food, water, electrical power, healthcare, and weapons. The rationale is that, in the event of a great catastrophe, it will be impossible to save the masses but possible to save government leaders who eventually will repopulate the Earth and create a new civilization. This project is far more advanced than commonly believed, and the details are especially sobering when we discover that the plan includes rounding up and killing political dissidents. These plans initially were drawn up in context of surviving a terrorist or nuclear attack, but now can be applied in context of an attack by a deadly virus, real or imagined. 2018 March 19  Source: Michigan Channel 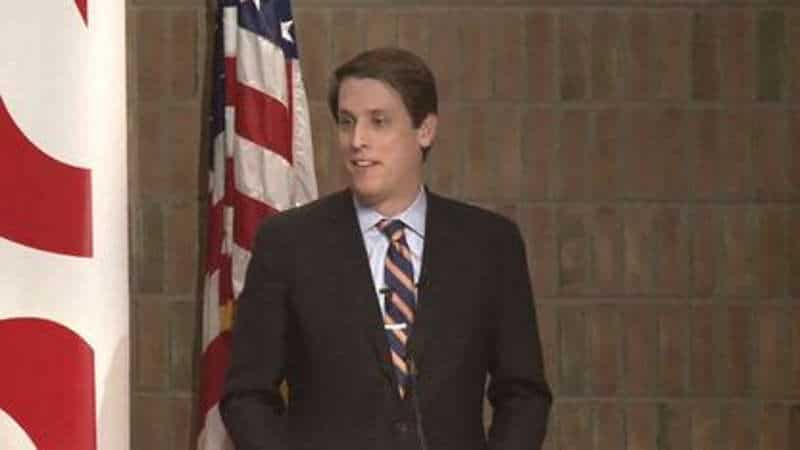