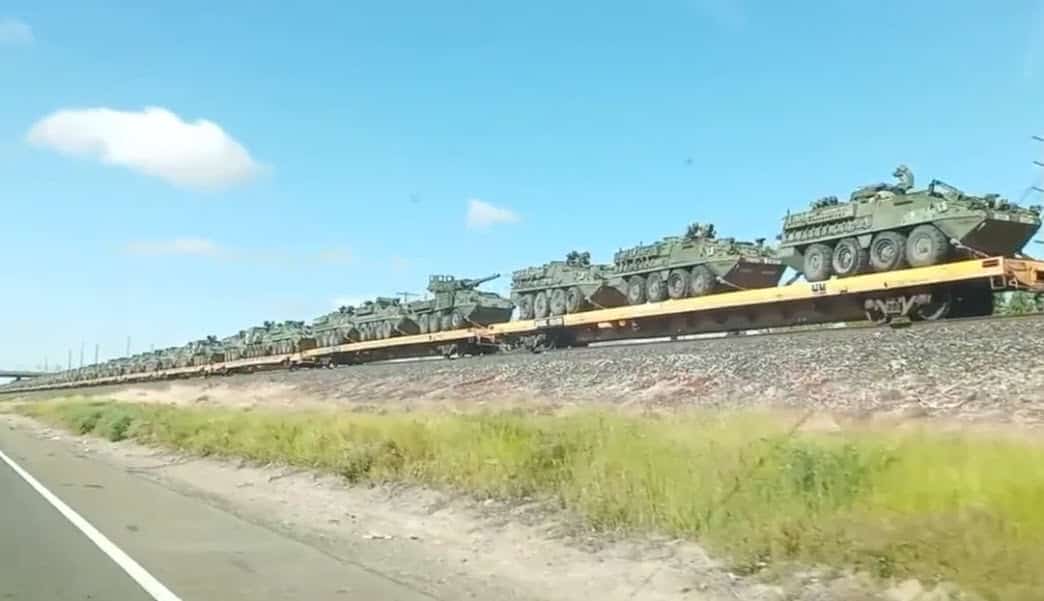 ()
This mile-long train of approximately 300 military vehicles equipped with cutting-edge laser and EMF weapons was video recorded in California on April 21, 2019. Dana Ashlie identified the nature of the weapons mounted on the vehicles by comparing them to photos in the literature from the company that makes them. The literature says they were developed primarily for use against civilians. News reports say the US is the destination for half of the total production, the rest being sold to governments around the world. These weapons are described by the company as non-lethal, but all that is needed to convert them to death rays is to throw a switch and increase the power. If martial law is declared, these vehicles will be on our streets. 2019 Apr 27 – Source: Dana Ashlie 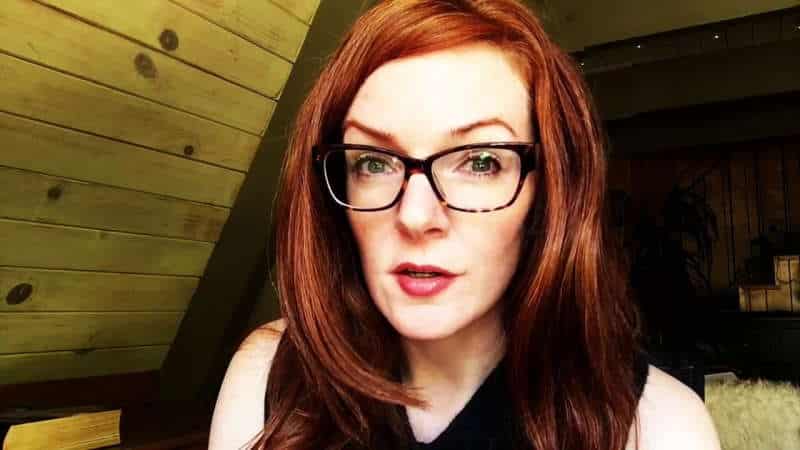