Man Regrets, as a Boy, Turning in His Mother to the Government 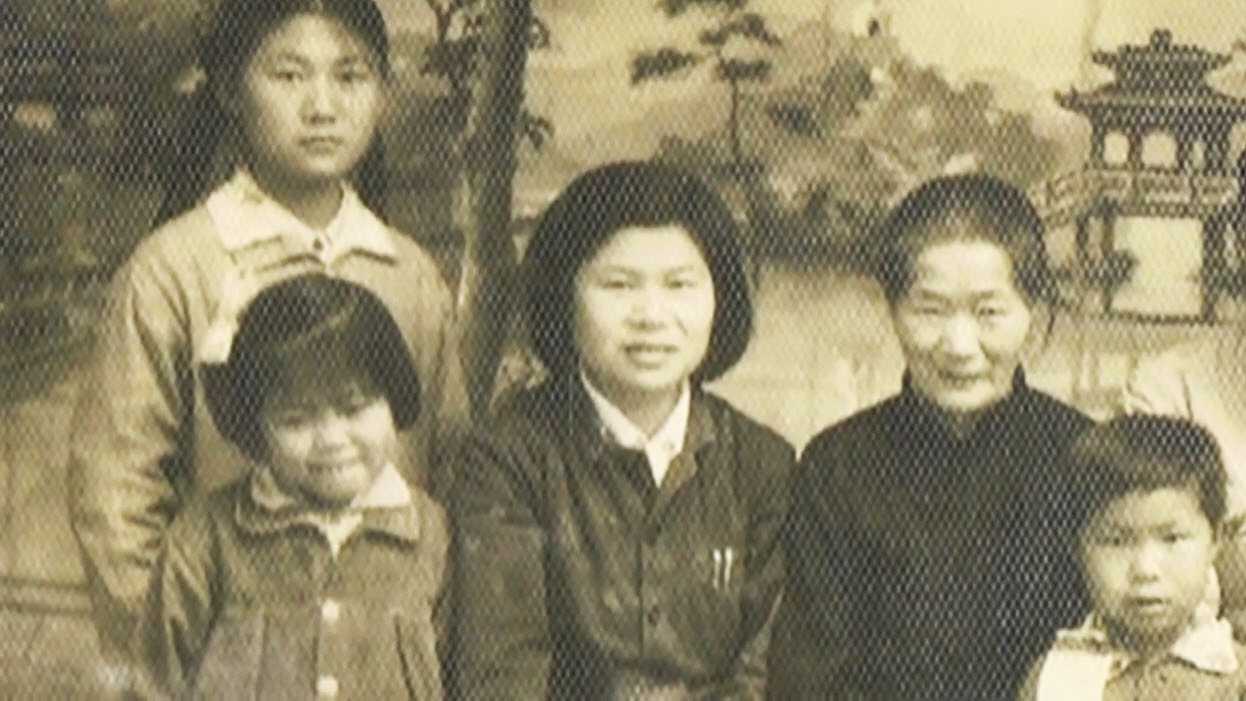 From China, here is the testimony of a man who, as a boy, embraced the new Communist regime and the cultural revolution. He and his father turned in his mother to the government when she criticized the leader Mao Tse-Tung. Soon thereafter, she was arrested and executed. Living under Communism since then has changed his views. Now he is filled with remorse for having been fooled into embracing such evil. 2013 Mar 29 – Source: Source: The Guardian 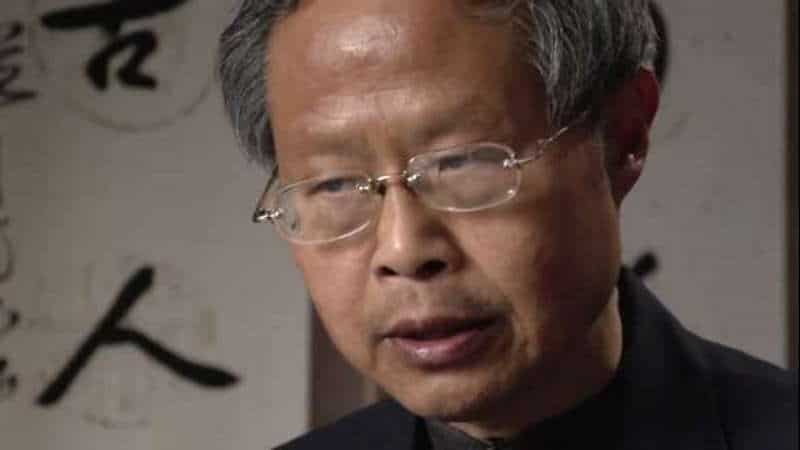