Collectivism and the Federal Reserve 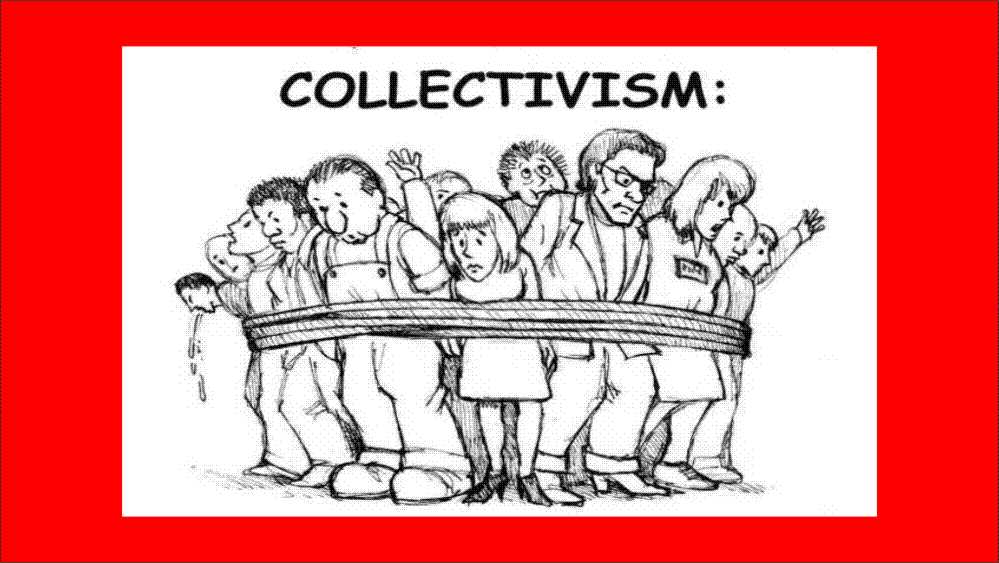 ()
This presentation will change the way you think about politics, money, and the role of the state. It was delivered at a political fund-raising dinner in Bozeman, Montana on March 12, 2016. Invited to speak about the Federal Reserve, Mr. Griffin decides to condense that topic to about one-third of his allotted time and then turns to what he calls Idea X, which is an ideology that, literally, has conquered the world. Its name is Collectivism, and it is the guiding political philosophy held in common by every government in the world, even those that wage war against each other. It also is an ideology that requires infinite funding without public knowledge or consent, which is a function of the Federal Reserve. Because many people are not familiar with the word Collectivism – or the word for its opposite ideology, Individualism – Mr. Griffin explains, point by point, the differences between the two, leading to the awareness that freedom, prosperity, and human dignity can exist only under Individualism. 2016 Mar 12 – Source: Red Pill University 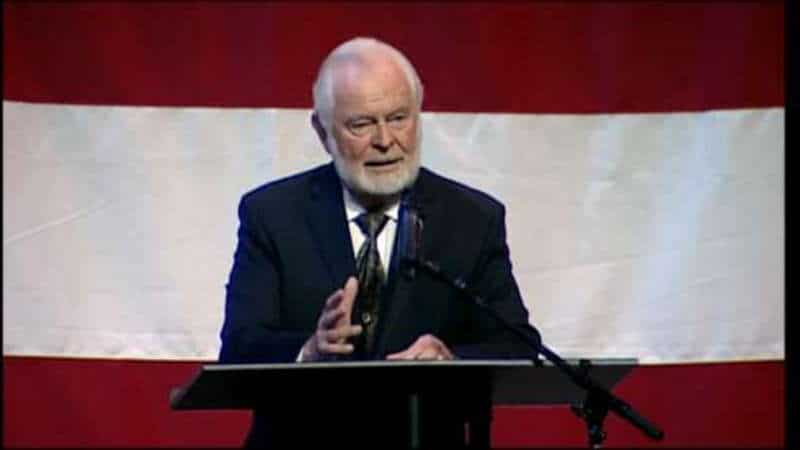