Deception was My Job – Confessions of a KGB Defector 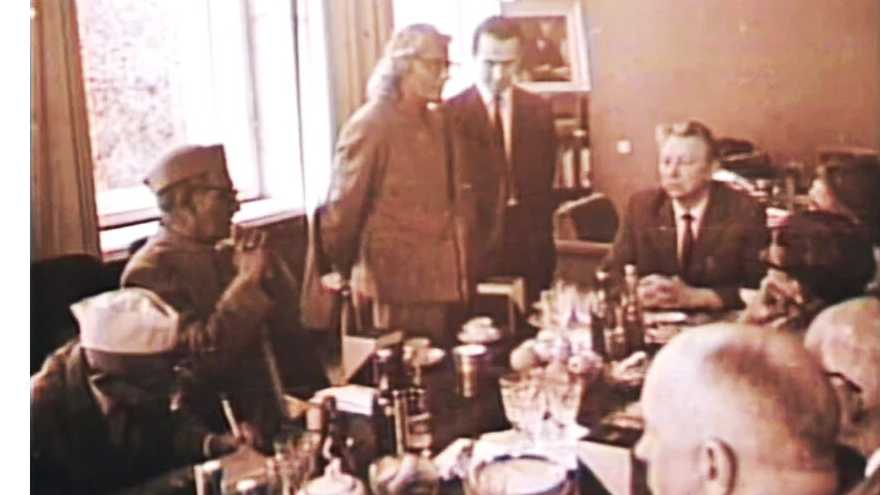 Yuri Bezmenov, the son of a high-ranking Soviet officer, was a member of the elite propaganda arm of the KGB, known as the Novasti Press Agency. One of his assignments was to accompany journalists, who were visiting the Soviet Union, to make sure they did not discover the truth about Soviet life. After becoming disillusioned with the oppressive system, he escaped to the West at great risk to his life. In this interview, conducted by G. Edward Griffin, Mr. Bezmenov tells how the Soviets used propaganda against their own citizens. He explains how American journalists were hoodwinked into publishing Soviet propaganda, how slave laborers were concealed from foreign visitors, and how he escaped to the West by posing as an American hippie. He includes many photographs brought with him on microfilm at the time of his escape. Recorded in 1984, this program will stun you with the realization that everything Mr. Bezmenov warned would happen, if Soviet subversion in America is not halted, has come to pass. This warning is as current as today’s newspaper. Source: Reality Zone 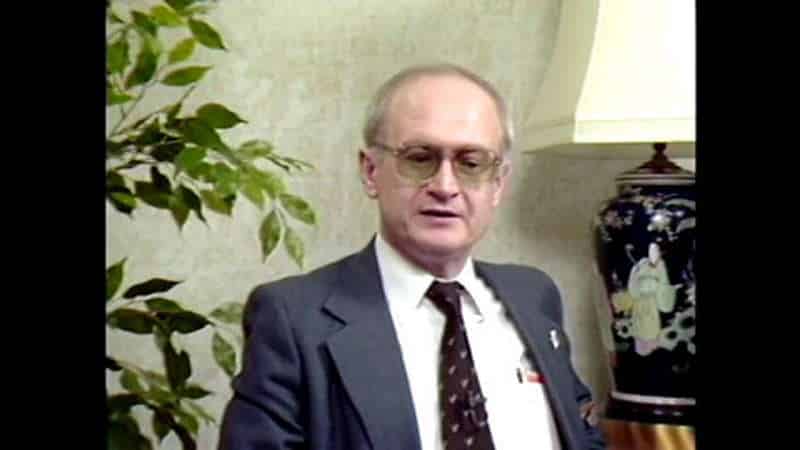