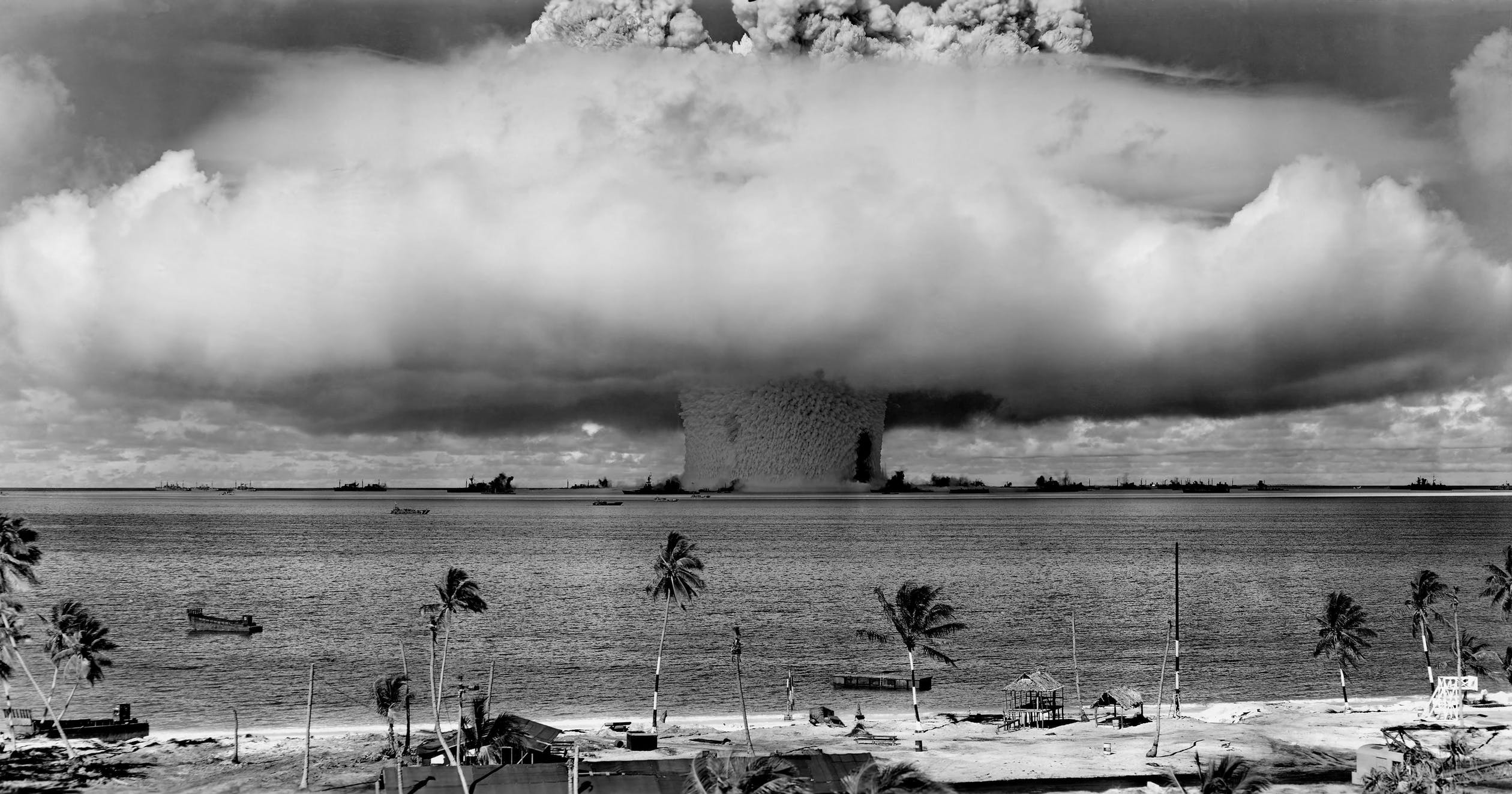 An Electro-Magnetic Pulse (EMP) from an attack or even from the Sun would kill the vast majority of Americans in a short time period by frying all electronics and ending civilization, warned Congressional EMP Task Force chief Dr. Peter Vincent Pry in an interview from the Red Pill Expo.

However, the risk could be mitigated with less tax money than the U.S. government sends to Pakistan in foreign aid each year, he said. Unfortunately, policymakers in Washington, D.C., have shown very little interest in dealing with this existential threat, according to the leading expert in this field.

You should know about this and get prepared, even if Congress won’t do anything.