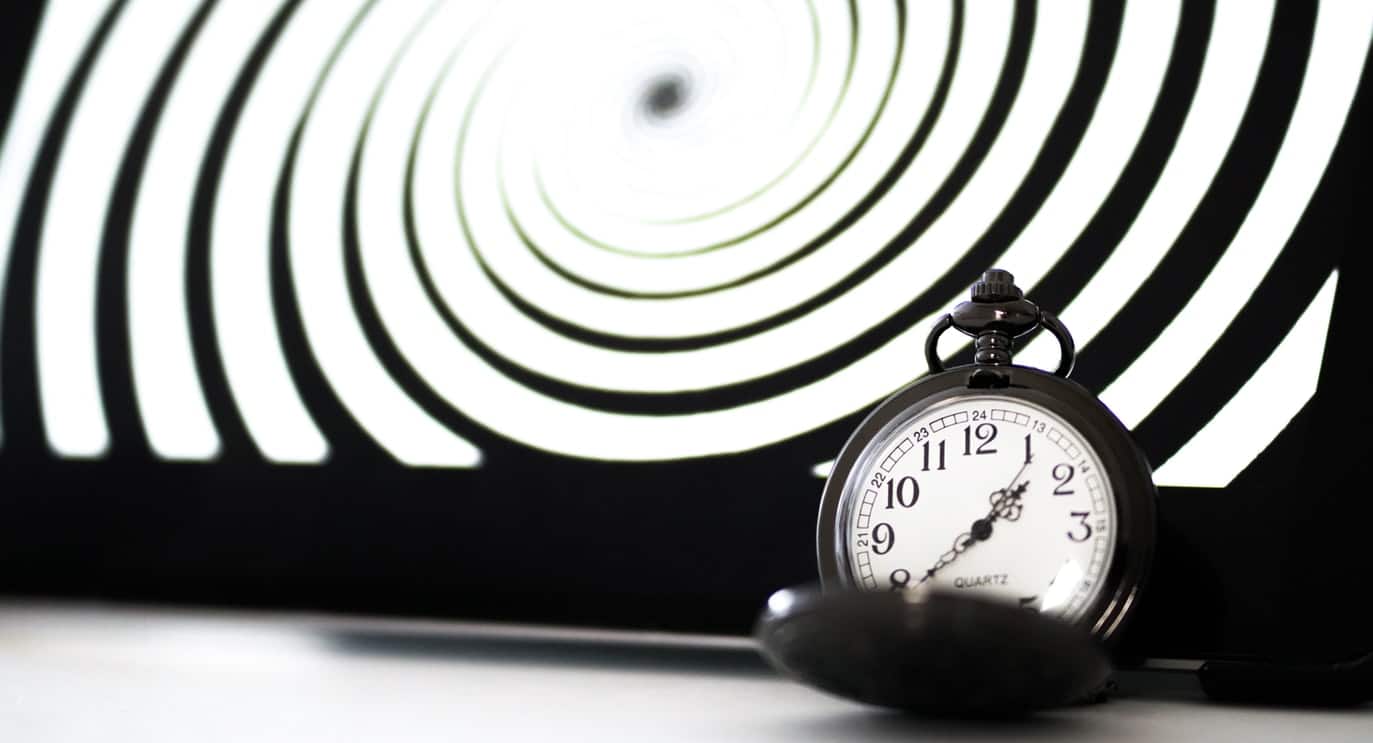 Clinical Psychology Professor Mattias Desmet has studied the psychology of totalitarianism and says that people have been hypnotized into submission through mass hypnosis known as ‘mass formation.’

The masses are led to crave a remedy from induced stress, priming them for hypnosis and obedience. Dr. Desmet says that 30% of the people are now deeply hypnotized, 40% are not yet hypnotized but are following the herd, and the remaining 30% are opposed to tyranny.

The clear thinkers can persuade the 40% to turn away from totalitarianism. 2021-12-18. Source: Truth.Based.Media