Lockdown – the Dark Side vs. the Right Side of History 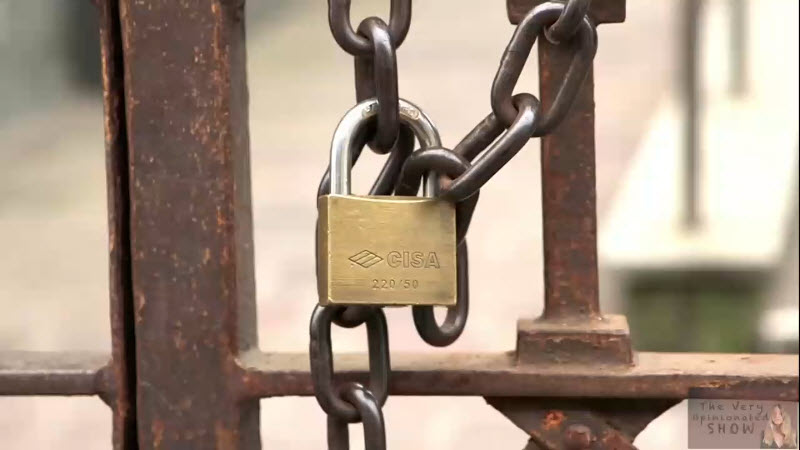 This video includes two presentations: the dark vs. the right side of history in context of the 2020 pandemic lockdown. It begins with film of the famous experiment that took place at Yale University in 1961 in which normal people were tested to see if they would do things against their judgement or conscience – even to the extent of causing death to an innocent person – if they were told to do so by someone who represented authority. The experiment found that most of them would complain about such directions but would follow orders anyway because they felt compelled to obey authority. This experiment was done in the wake of the Nuremberg Trials in which Nazis had been executed for war crimes despite their defense that they were just following orders. Twenty years later, normal Americans in the Yale University experiment were willing to do essentially the same – and with the same excuse. The first part of the video focuses on the problem of obedience to authority even when you know authority is on the dark side. The second part of the video deals with the parallel between the present underdog role of lockdown resisters and the historical struggle of those who were the first to seriously advocate abolition of slavery. Knowledge of this past becomes instruction for the present. 2020 November 28 – Source: The Very Opinionated Kate Wand Show – The Dark Side https://youtu.be/wybzSh2vfYI – The Right Side  https://youtu.be/rJc2Ybe7F3E