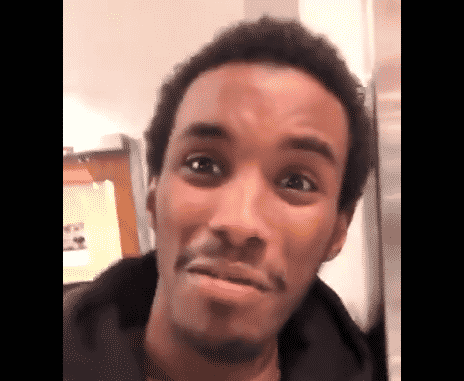 St. Paul, Minnesota: A store manager from the Chipotle fast food chain refused to serve Masud Ali, a black man, and several of his friends before they paid for their food, because they had ordered meals in the past and then refused to pay. Ali posted a video of the event, implying that he was refused service because he is black. His video received millions of views and was featured on Twitter. The Chipotle manager was labeled a ‘racist’ in newspapers and social media and was fired, even though Ali had numerous Twitter posts about how he was stealing food from restaurants..

Liberal Youtube personality, An0maly, values truth over politics in this video as he explains that social-media giants Twitter, Facebook, Youtube, and Google feature ‘fake news’ stories such as the Chipotle incident in order to divide Americans by pushing a false narrative of racism and bigotry. He cited another recent story about a drunk theater-goer who interrupted a production of Fiddler on the Roof by shouting “Heil Hitler, Heil Trump,” and was falsely accused of being a right-wing Trump supporter, when he was really a leftist anti-Trump activist.
.
An0maly criticizes mainstream and social media for pushing a ‘victim mentality’ on young people that causes them to attack anyone who does not subscribe to their leftist views by labeling them a racist, sexist, and a bad person who should suffer. He says these false narratives cover over real racism, coming mostly from those on the left who pretend to be virtuous. He says that lies from the mass media are dividing America, and he exhorts his fellow Americans to speak out against political correctness and victimhood. -GEG