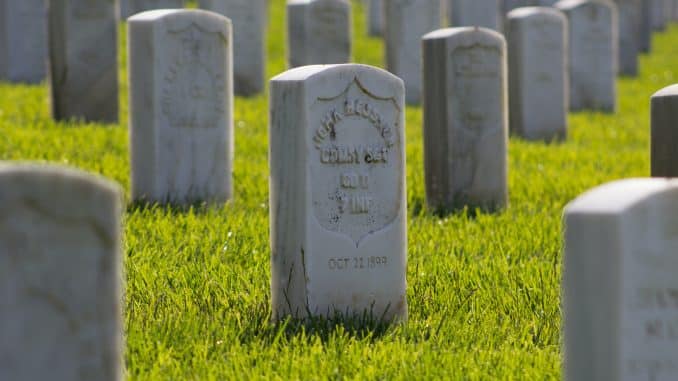 Dr. Sucharit Bhakdi, an American-trained microbiologist now living in Germany, says the Covid-19 pandemic is a fraud because it is based on case and death statistics that are 99% false. He also says that mRNA vaccines are, not only loaded with poisons, they alter the natural immune system in such a way that it will greatly overreact when the victims are exposed later to almost any pathogen including the common flu. They will be attacked by their own immune system, a process known as autoimmune disorder. These attacks are more deadly than the disease itself. Dr. Bhakdi begs people not to take the vaccine, especially if they already have taken a first shot. If they do, he says, they will cause a decimation of the world’s population. 2021 Apr 15 – Source: The New American