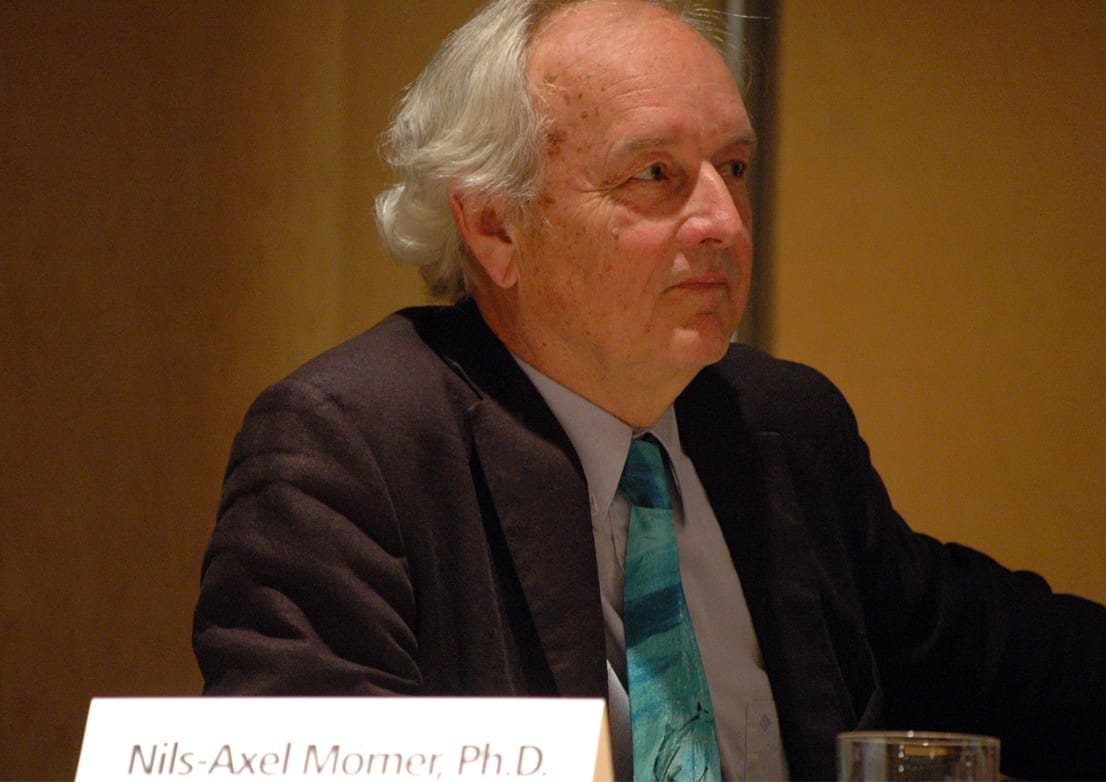 STOCKHOLM, Sweden — The UN Intergovernmental Panel on Climate Change (UN IPCC) is misleading humanity about climate change and sea levels, according to a leading expert on sea levels who served on the UN IPCC. In fact, it is more likely that sea levels will decline, not rise, explained Dr. Nils-Axel Mörner, the retired head of the paleogeophysics and geodynamics at Stockholm University. A new solar-driven cooling period is not far off, he said. But when Mörner tried to warn the UN IPCC that it was publishing false information that would inevitably be discredited, they simply ignored him. And so, dismayed, he resigned in disgust and decided to blow the whistle.

Asked if coastal cities such as Miami would be flooding due to sea-level rise caused by alleged man-made global warming, Mörner was unequivocal: “Absolutely not.” “There is no rapid sea-level rise going on today, and there will not be,” he said, citing observable data. “On the contrary, if anything happens, the sea will go down a little.” The widely respected scientist, who has been tracking sea levels in various parts of the globe for some 50 years, blasted those who use incorrect “correction factors” in their data to make it appear that seas are rising worldwide. That is just wrong, he said.