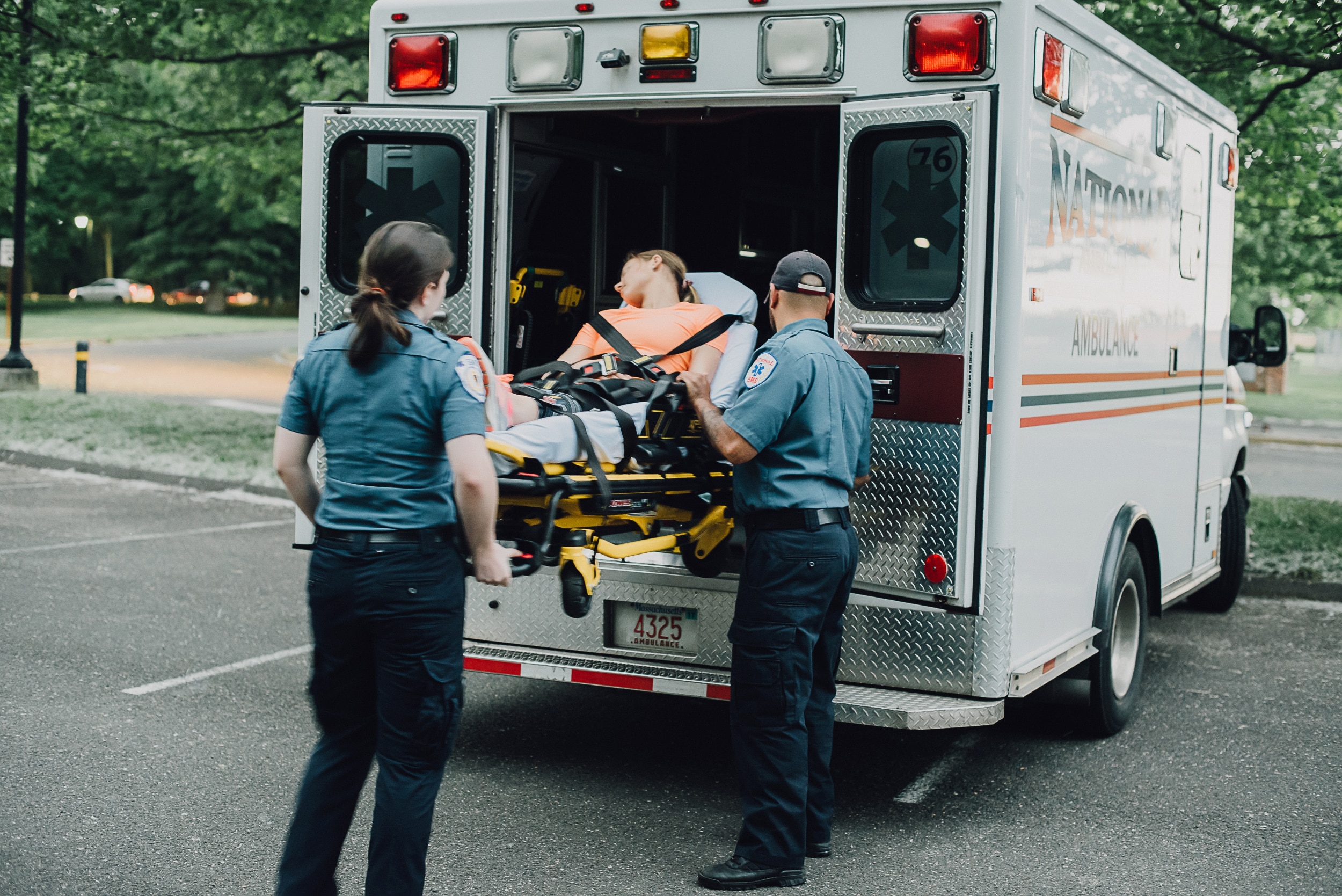 Del Bigtree interviews three professional health-care workers who tell their heart-breaking stories of what happened when they happily accepted the mRNA vaccine. Within a few days of the injections, they were in constant, full-body convulsions. When the hospitals and clinics that employed them insisted this was not related to the vaccines but merely a psychological disorder, and when doctors even refused to accept them as patients, they were jolted out of their illusions about the medical-industrial complex they had so willingly served. Desperate for help, they published videos of their horrendous condition on the Internet, which went viral but also triggered a barrage of accusations that they were acting! Since then, these courageous women have organized a support group for other victims with the same adverse reactions. Their numbers have grown into the hundreds, but none of them have been reported by hospitals, and they are missing from official statistics. 2021 Apr 30 – Source: The Highwire