MIT Scientist Says Viruses Do Not Harm or Kill us 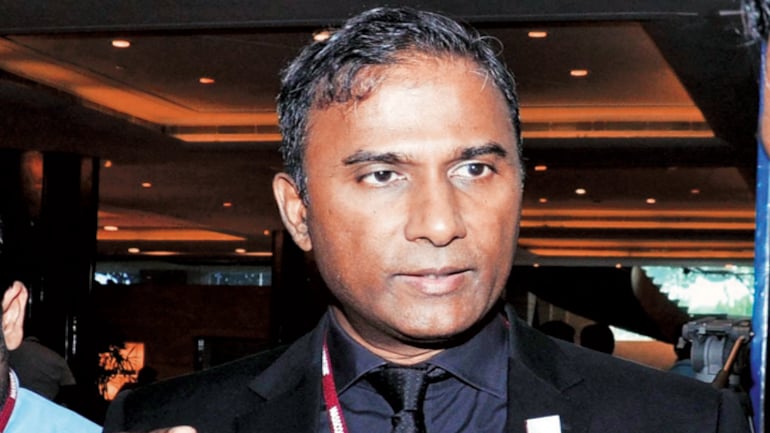 Shiva Ayyadurai, PhD, a scientist at MIT, conducts a crash course on the immune system. Viruses and bacteria comprise a large part of our bodies, and we live in harmony with them all our lives. Any potential harm they may cause is blocked by an efficient immune system. These things become pathogens only to those whose immune systems are impaired by such factors as old age, toxic load, malnutrition, and unhealthy life style. However, if the body comes under attack by a new toxin to which humans have never developed natural resistance (such as heavy metals, glyphosates, GMOs, vaccine additives, or EMF from cell towers and satellites), the immune system defaults to an aggressive attack against almost everything, including healthy cells. This is called a cytokine storm. This self-attack by our own out-of-control immune system is what makes us sick, not the pathogen. In most cases, we recover in due course but, in extreme cases, the damage can cause death. Conclusion: Stop chasing bacteria and viruses, pay attention to the things that are the real cause of illness, clean up your environment, avoid toxins like the plague (which they are) and deliver full-spectrum nutrition to your immune system. 2020 Mar 13 – Source: Shiva Ayyadurai – Taken down from You Tube. 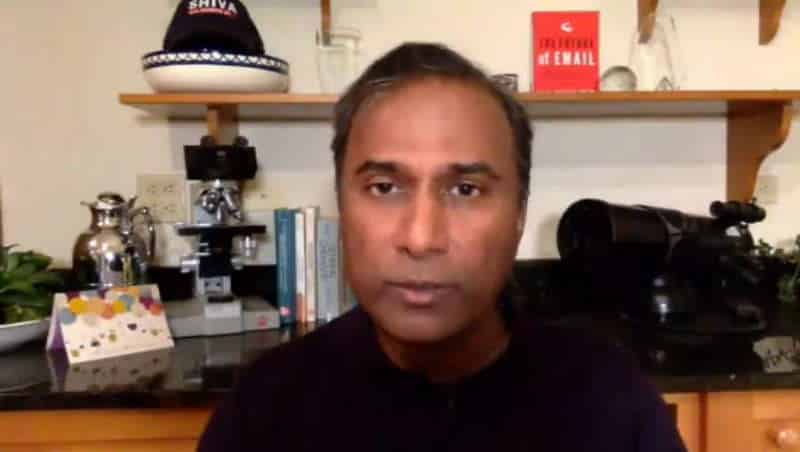