Why the Theory of Evolution is So-o Unscientific 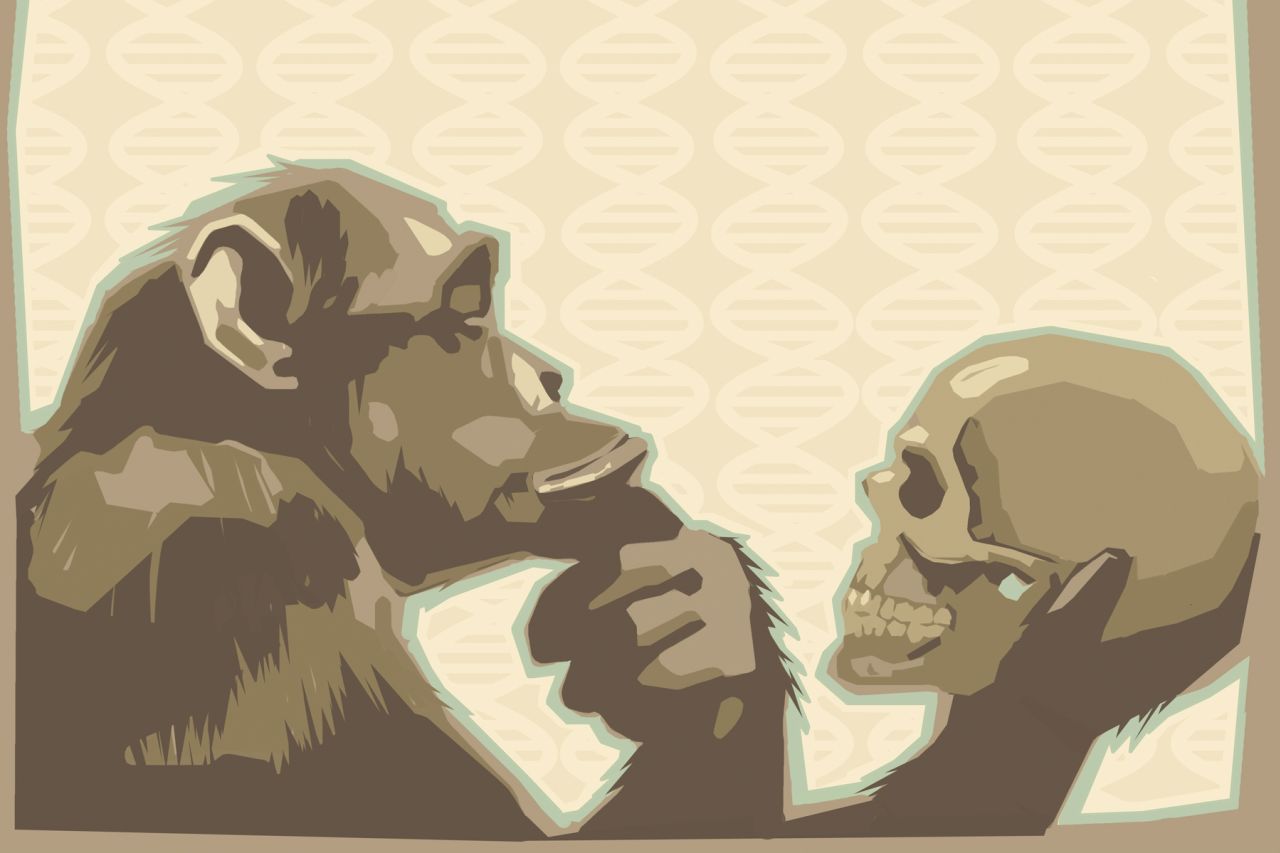 A.E. Wilder-Smith was a British university professor in the 1970s who challenged the theory of evolution between species on scientific grounds. He championed the theory of intelligent creation, not because of religious faith, but observation and logic. Aside from the technical issues, you will be intrigued by Professor Smith’s view of the consequences to society of believing something comes from nothing, which is the core premise of evolutionary origins. This message is not about the correctness of creationism but the absurdity of accidentism. This interview on Dutch TV was broadcast circa 1975. Source: Sprythings 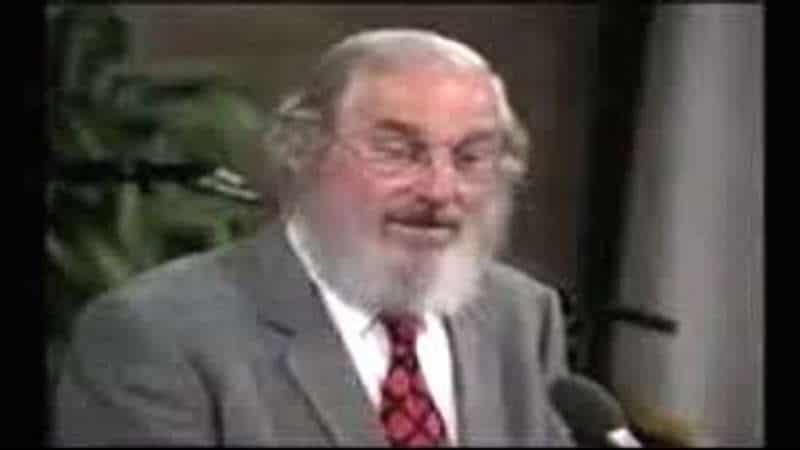 ← Human Experiments You'll Never Believe Happened in America Give me Liberty or Death! - Was Patrick Henry Speaking to us? →