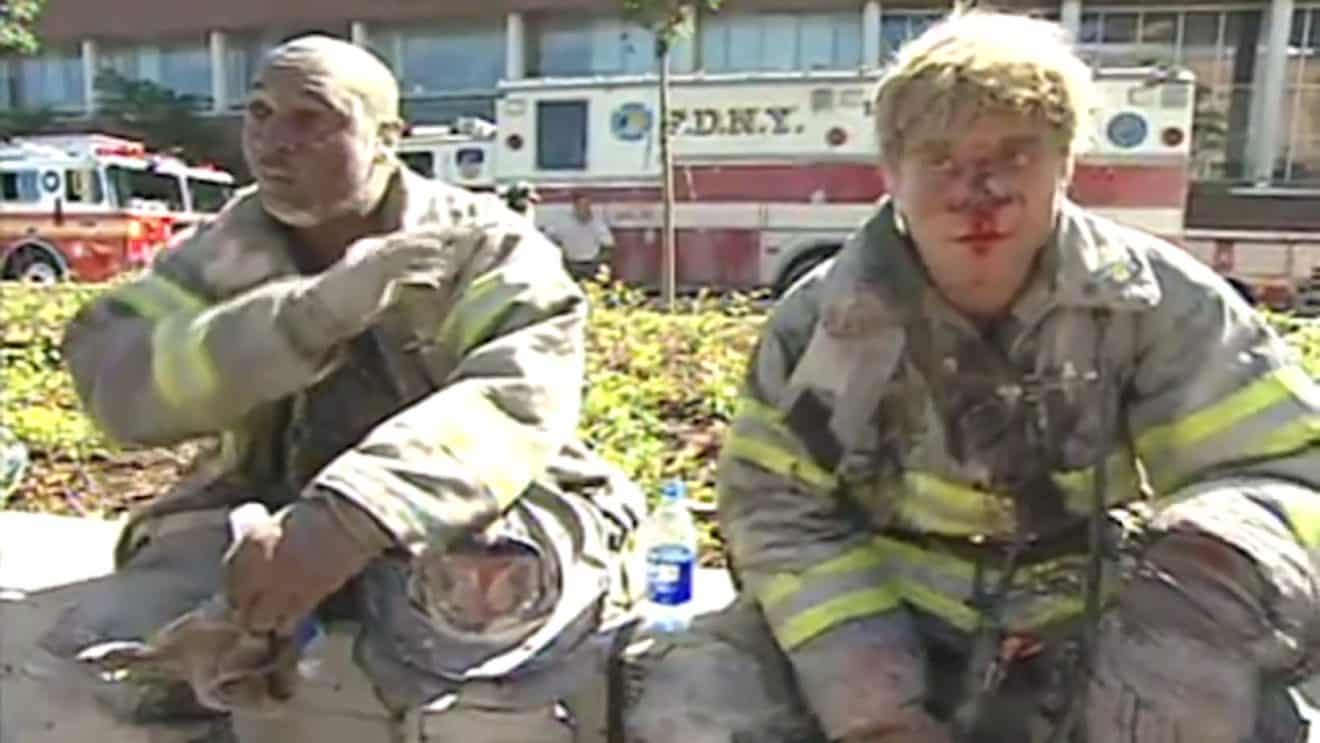 Witnesses interviewed on the street immediately after the attack on 9/11 say the planes that struck the Twin Towers were gray, had no airline logos, and no windows. Firefighters tell of explosions far below fire-damaged floors BEFORE the buildings began to collapse. These segments were quickly removed by mainstream media. Originally published by Zendrius, 2017 Sep 12. [Source]  [Cached]