Anarchy U.S.A. – Communism in the Name of Civil Rights 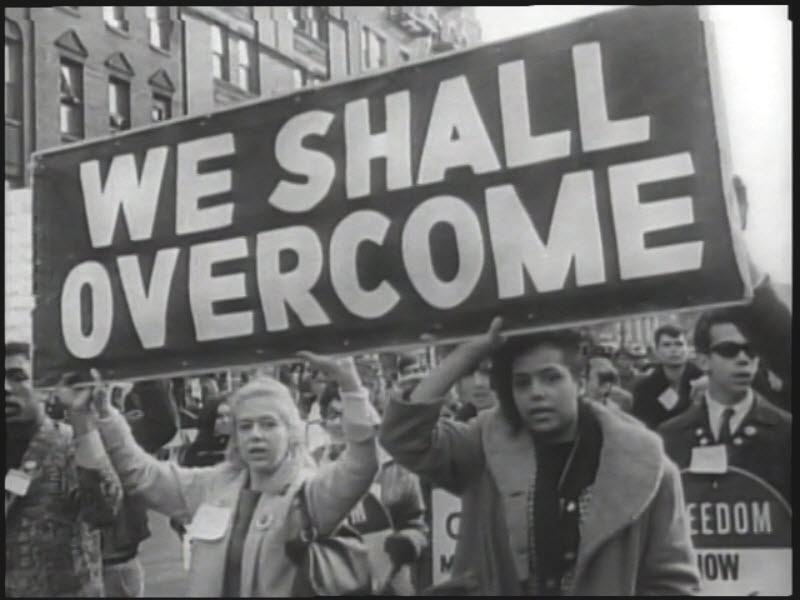 ()
This documentary, written by G. Edward Griffin in 1965, was forgotten for many years, but is far from out of date. It reveals lessons and insights that could not have been fully appreciated at the time it was produced. This is not about blacks vs. whites. It is about what led up to the U.S. race riots in the 1960s, how and by whom they were organized, and what they were intended to accomplish. The primary focus is on how differences between groups of citizens can be used by their common enemy to agitate them into acts of self destruction. This program shows how the tactic of divide-and-conquer in the name of civil rights compares to similar movements that led to the overthrow of Algeria and Cuba. Produced in 1965 – Source: Red Pill University

Also recommended: More Deadly than War, the Communist Revolution in America, a discourse by G. Edward Griffin, filmed in 1969. Together, these programs leave no doubt about the hidden agenda behind the professionally engineered racial conflict in America. 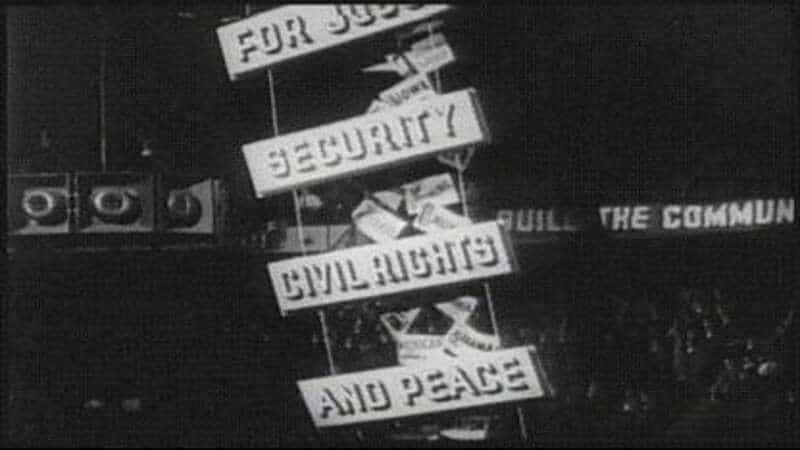