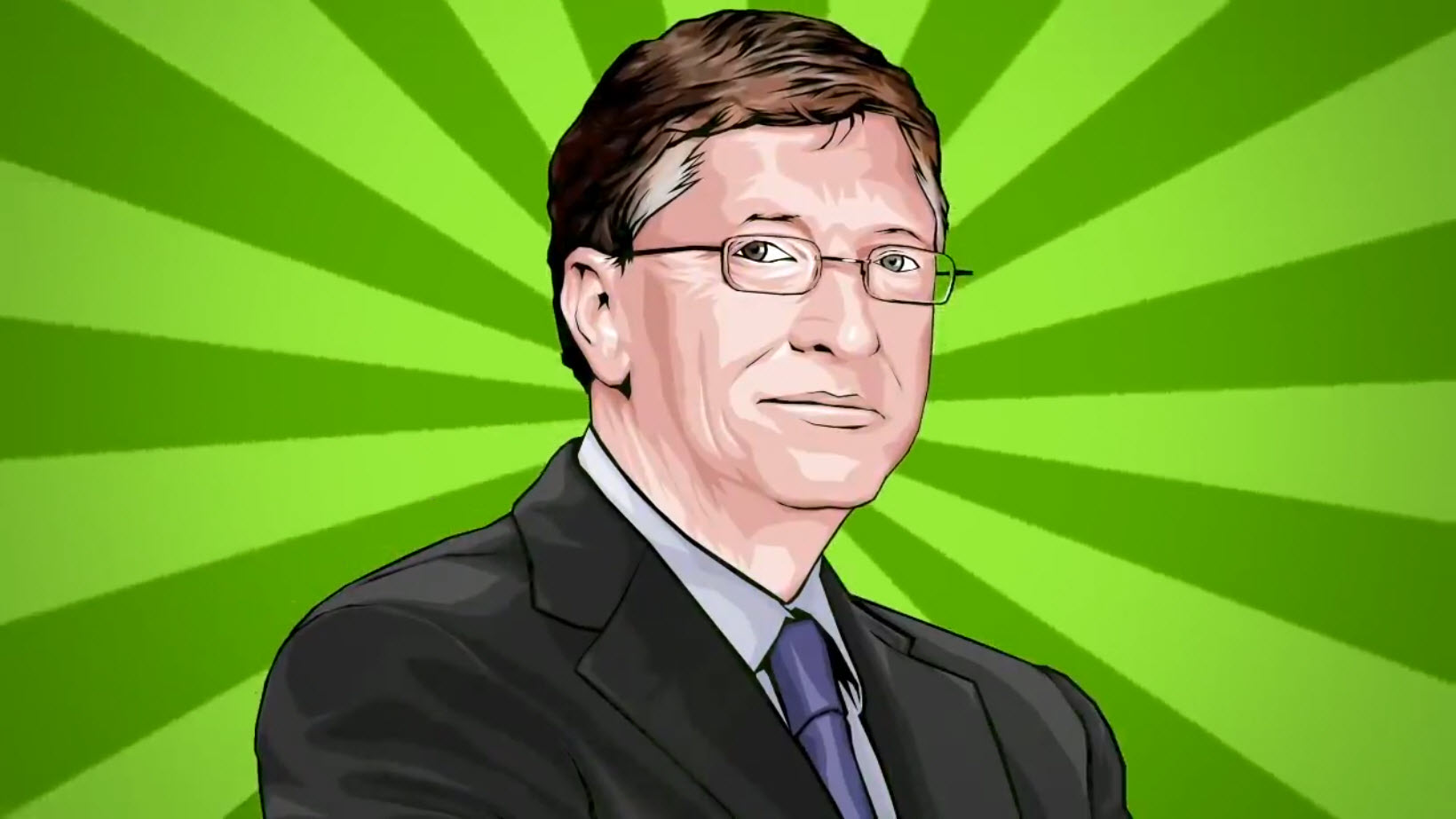 Bill Gates generally is portrayed as a kindly philanthropist who generously funds projects to improve health and fight poverty. As shown in this report by James Corbett, however, the image and the reality are far apart. The reality is that Gates, throughout his entire career, has been obsessed with the idea that the human population needs to be drastically reduced and that any means to this end is acceptable, including the creation of vaccines to sterilize people but offered to them as a defense against disease. Eventually, Gates saw the potential for using vaccines for yet another hidden purpose, and that is for injecting micro chips and data tattoos into the skin that, in addition to pushing pharmaceutical concoctions into the blood stream, also embed digital data that can be read by scanners to identify every person on the planet. They also will carry a record of vaccine acceptance, medical history, psychological profiles, and social-behavior scores. Oh, yes, all of this philanthropy has created huge profits for the companies in which Gates is invested. Every dollar given away has come back with ten others. This is the real Bill Gates. 2020 May 17 – Source: Corbett Report 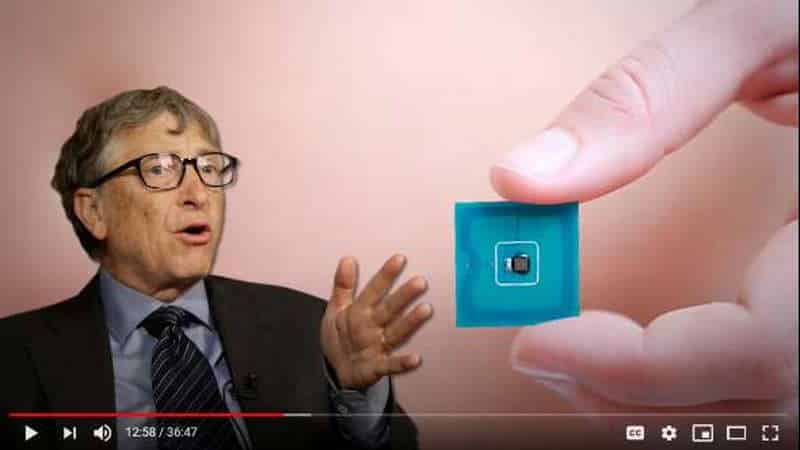 ← Who Changed America from a Republic into a Financial Empire? Unseen Forces behind the Fame and Fortune of Bill Gates →