Candace Owens: “George Floyd is NOT my Hero” 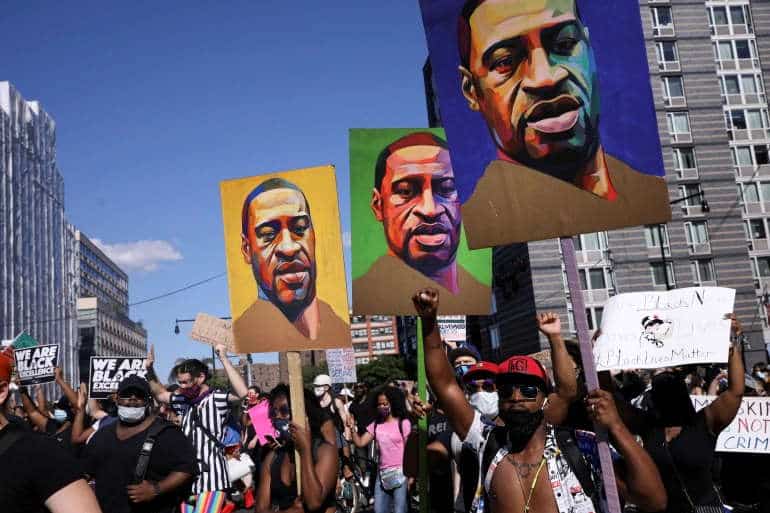 In this message, recorded on her mobile phone, Candace Owens rapid-fires fact after fact that politicians and mainstream media refuse to mention about the death of George Floyd. After listening to the wisdom and seeing the passion of this young woman, and realizing that she is confronting a global tsunami of popular opinion, the words truth and courage come to mind. 2020 Jun 5 – Source: Kenneth Frantz, Summit Peak Drones 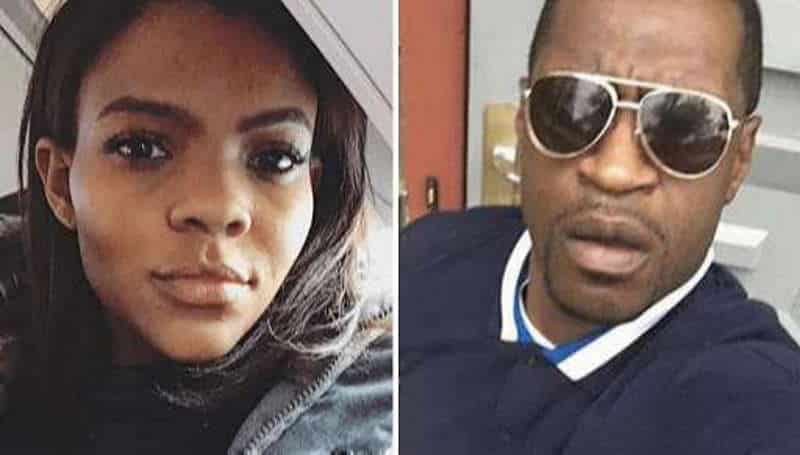