Deadliest Virus in the World: Communism 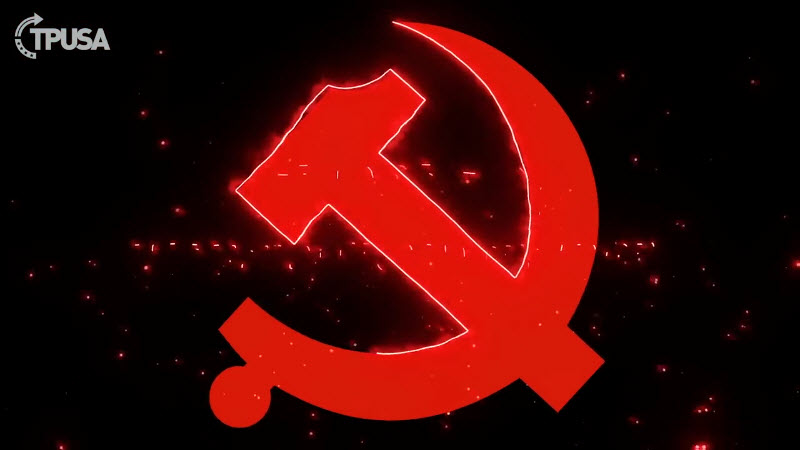 With this video Charlie Kirk squeezes into just 8 minutes (1) how Communists worldwide have used violent conflict, based on identity politics, to overthrow governments, (2) how it has led to economic chaos and the murder of tens of millions of people, and (3) how this tactic is being used today in America. It is highly recommended that this be viewed in conjunction with another program called More Deadly than War, the Communist Revolution in America, which reveals an additional layer of Leninist strategy that includes, not only the use of violence, but non-violence as well. The non-violent strategy builds on the fear instilled in the population by violence in the streets and causes them to embrace legislation they are told will please the destroyers and cause them to stop the violence. In reality, however, the legislation is designed to convert the old order into a Communist system by legal and parliamentary means. America is being conquered by Communism, not because of mobs storming government buildings, but by electing Communist politicians claiming to be socialists and justice warriors who are building Communism step by step, one law at a time. 2020 Jun 28 – Source: Turning Point USA 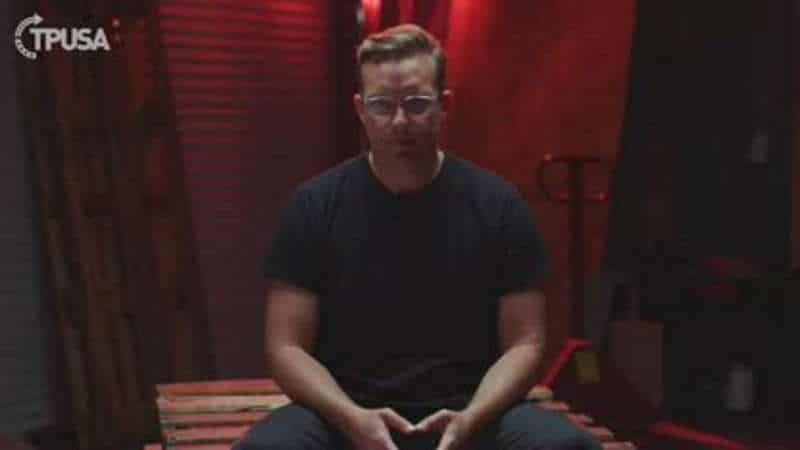