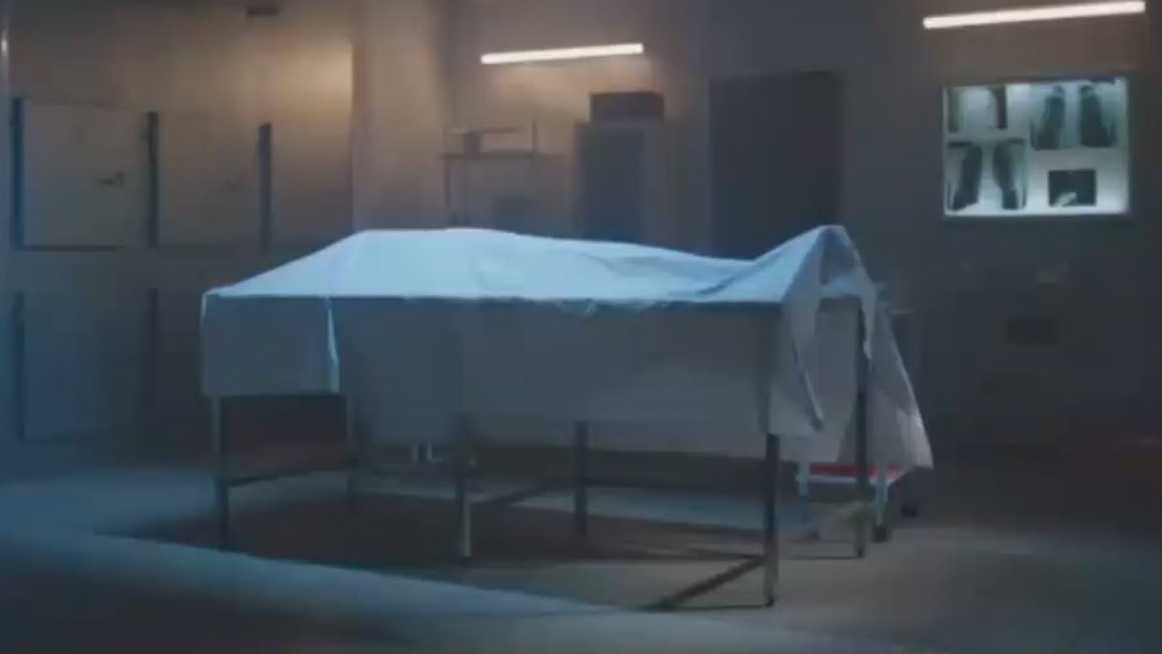 This documentary cuts to the core of the case against so-called Covid vaccines: Instead of protecting against Covid, the injections are injuring and killing so many people that the process has become nothing less than genocide – which is not so surprising when we learn that the masterminds behind these shots are fierce advocates of population reduction. The documentary revolves around a group of embalmers and coroners who independently discovered that, starting precisely at the time the alleged vaccines were introduced, the number of “sudden” deaths began skyrocketing to levels never seen before – and they discovered the cause. You will see them remove long, worm-like fibers from the main arteries and veins of “sudden-death” victims. These grotesque killers are so large, they completely block the flow of blood to vital organs. All of these victims had been vaccinated. 2022 Nov 27 – Source: Stu Peters Productions.

Within hours following the release of this documentary, the so-called fact checkers began flooding the Internet with claims that the program is an absurd conspiracy theory loaded with false claims. Let us hope that someone, soon, will fact-check the fact checkers and, when they do, the first thing they will notice is that the main thrust of the story is centered around a group of embalmers who independently reported finding strange, fibrous blood clots in the arteries and veins of cadavers who had taken the Covid injections – but not in those who had rejected it. Then they will notice that the fact checkers have nothing to say about any of that. Instead, they focus on the claim that some of the video clips showing people suddenly dropping to the floor and convulsing may have been taken before Covid began or that the people may not have died after their collapse. These claims, of course, also need to be checked. If they are true, it would be unfortunate that the video editor failed to be more selective in the choice of images, but it would in no way diminish the importance of the main theme of the film, which is that a never-before-seen type of blood clot started appearing in cadavers a few months following the introduction of the inoculation program and that, during this same period, the death rate from all causes began to skyrocket. Since this is the main message from the documentary and the fact checkers have nothing to say about it, must not be overlooked. 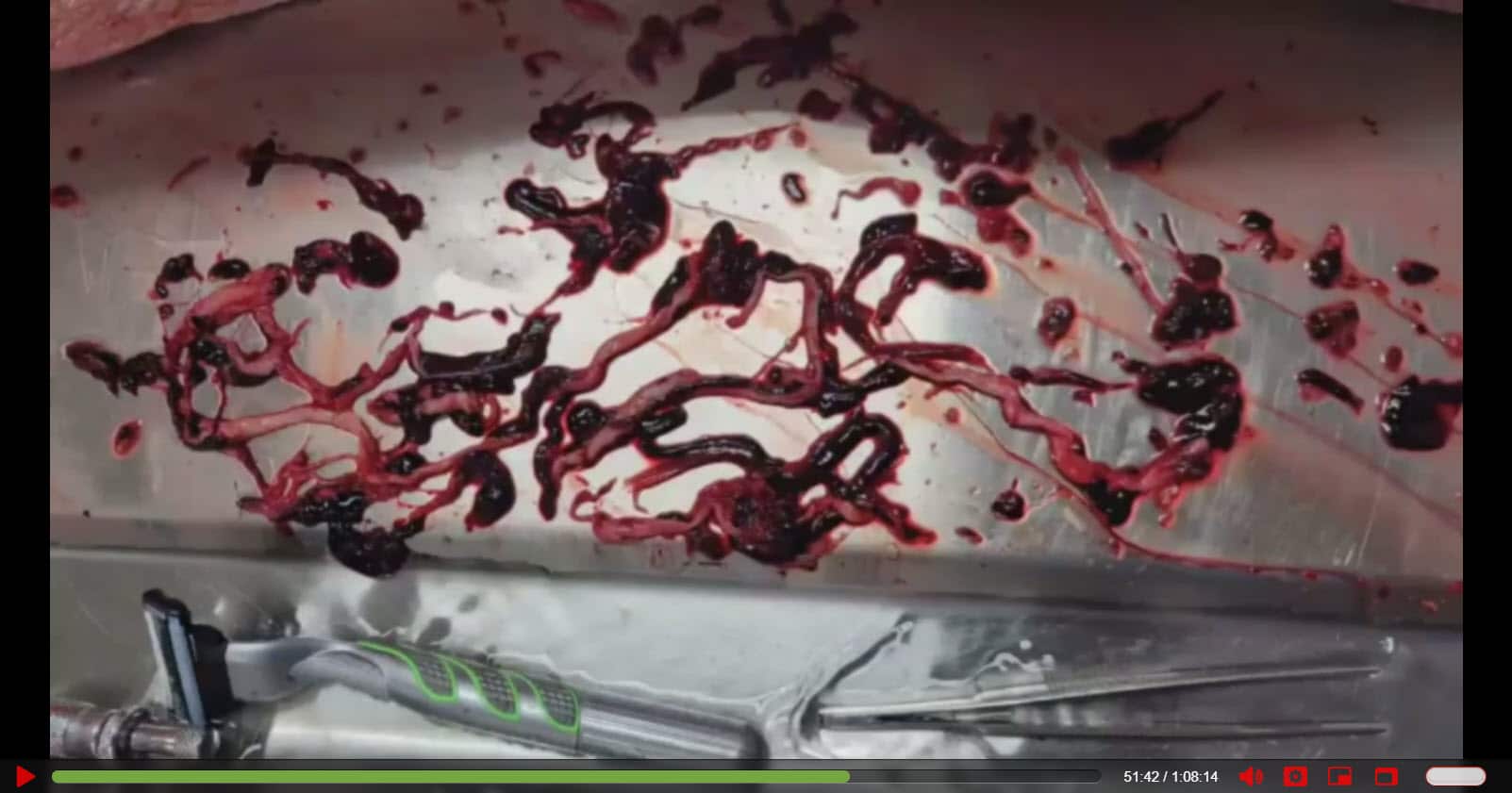