Technocracy is the name of a movement that began in the 1930s and, by 2020, had become the dominant philosophy of government around the world. Ironically, it is unknown to most of the population although it has significantly altered their lives in ways that they do not approve. It is the concept that old-style political systems controlled by elected officials must be replaced by a new system in which policies arise, not from representatives of ignorant and unqualified voters, but from intelligent and highly trained scientists who will restructure society into a scientific model for production and distribution of all physical assets. They also will determine what is acceptable behavior for a healthy, happy, and grateful population. At its core, technocracy is merely a new variant of collectivism. The primary feature that makes it unique is that the concept of an all-wise and all-powerful group of scientists has replaced – or overrides – an all wise and powerful group of politicians. All other features of collectrivism remain fully operable. By 2020, this concept was clearly visible in the initiation of drastic health and economic measures in response to a newsroom pandemic that was, essentially, nothing more than the seasonal flu. For the first time in history, elected officials at all levels of government around the world were taking orders from unelected technocrats claiming arcane knowledge about matters above comprehension of voters or politicians. Freedom and technocracy/collectivism are not compatible, and it is a struggle to the finish. By 2040, only one will remain. 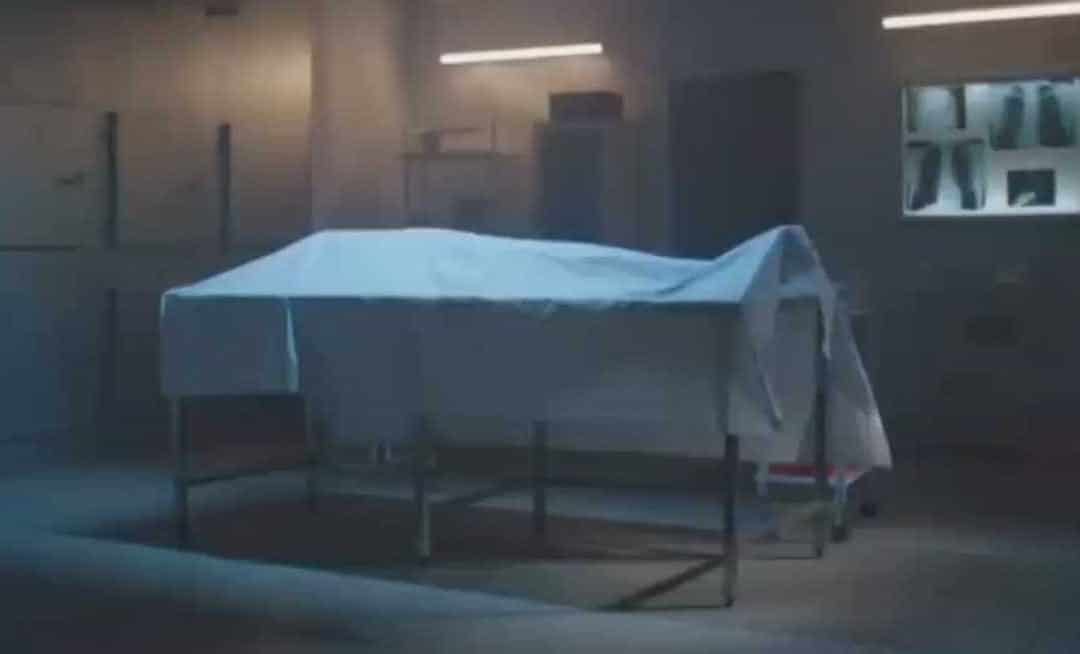 This documentary cuts to the core of the case against so-called Covid vaccines: Instead of protecting against Covid, the injections are injuring and killing so many people that the process... 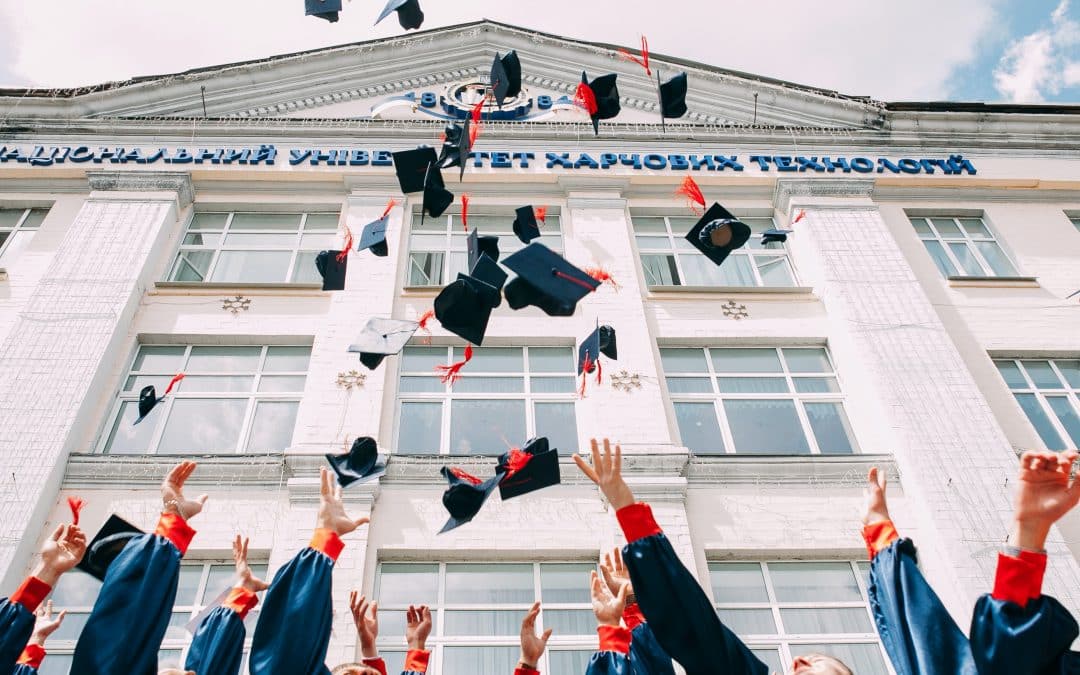 Why You Must Get Your Kids Out of Government Schools

Mikki Willis interviews Dr. Mark McDonald, a respected psychiatrist who has been working intimately with children in California for many years. He is a daily witness to the harm being done... 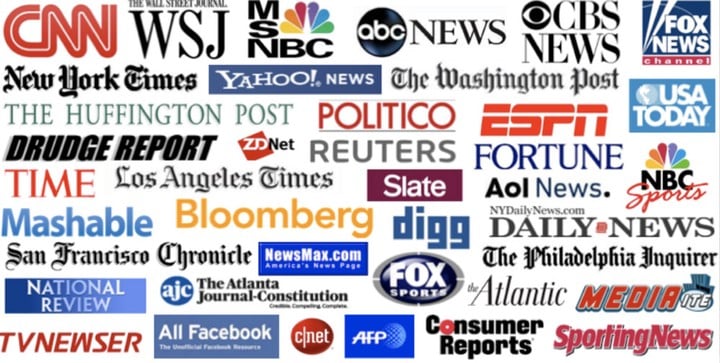 Media Crimes – When Journalists are Propagandists

This is a collage of video clips from numerous sources, containing personal statements from reporters, editors, and other media professionals. It reveals the dark side of modern... 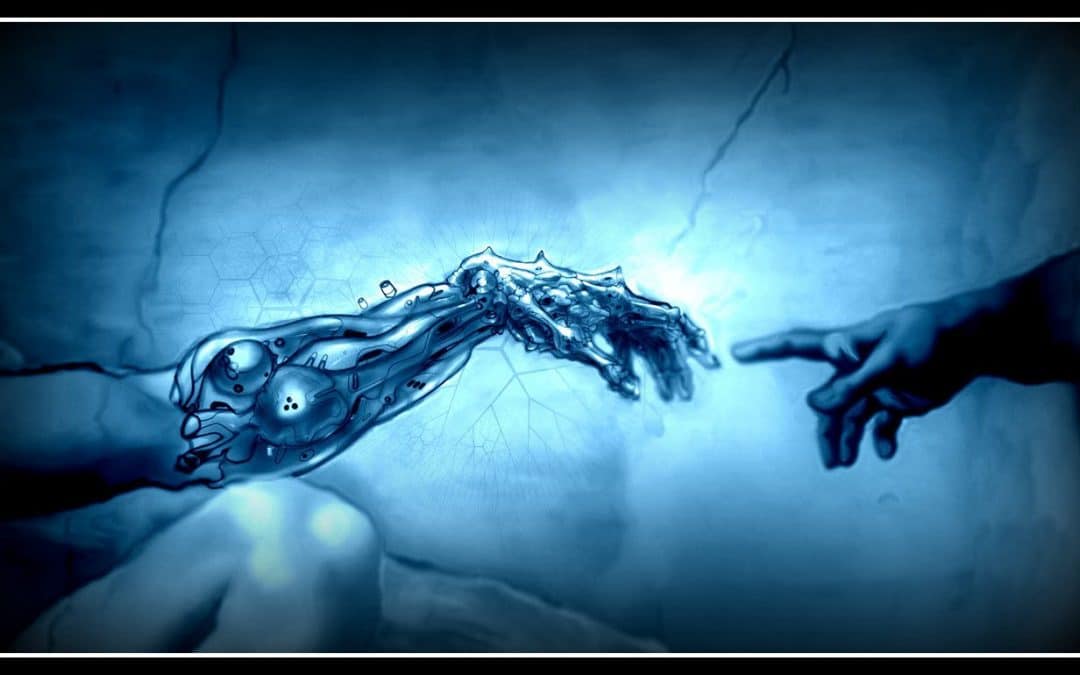 The Transhuman Agenda Is behind Covid

This production is a documentary on the Covid pandemic that never was. It features the medical commentary of Carrie Madej, MD, and the program host, David Sorensen of Stop World Control.... 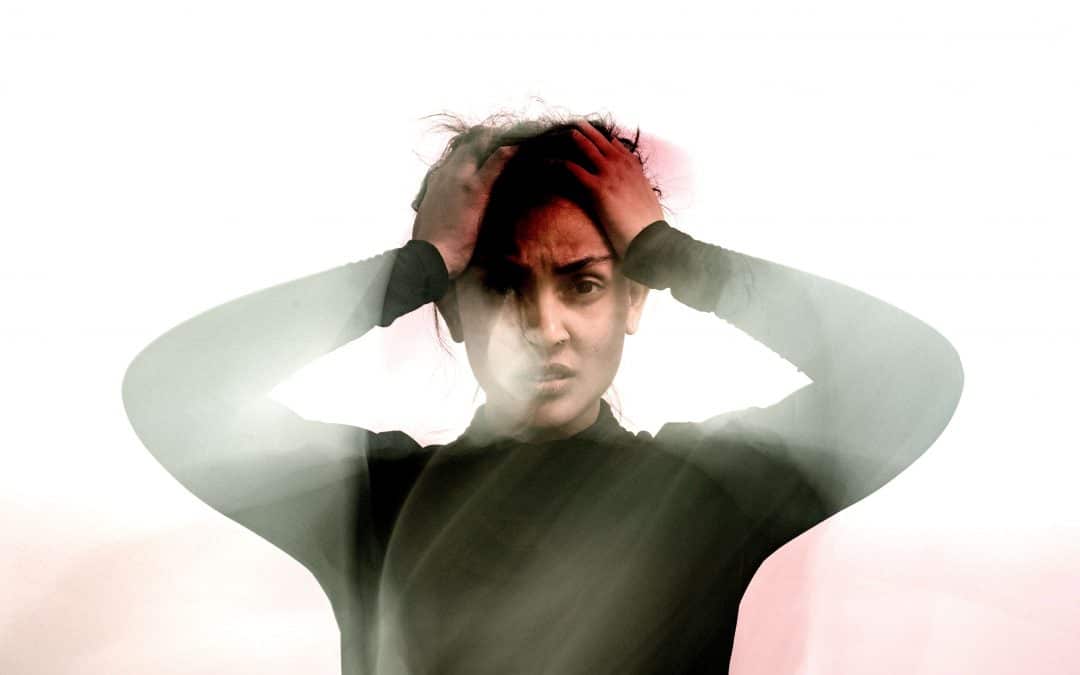 Words in Your Head that Aren’t Yours

David Icke plunges into the eerie topic of how technology is used to plant thoughts, opinions, emotions and impulses into the subconscious mind as a pathway to the conscious mind where we...

This index is under construction.

Powered By MemberPress WooCommerce Plus Integration