Pedophilia and Satanic Cults in Hollywood and Government 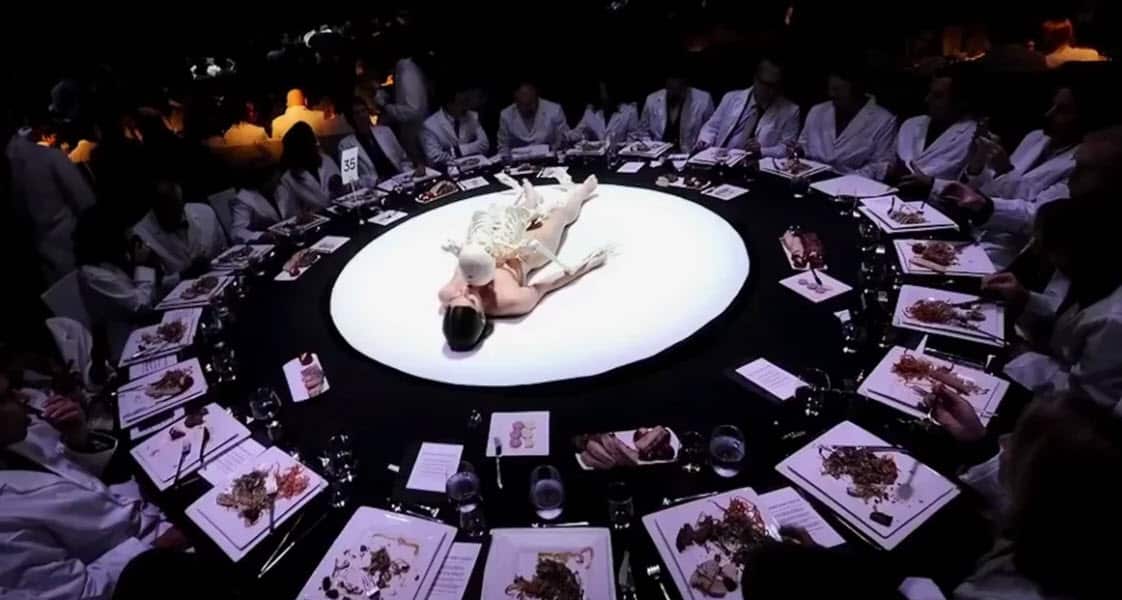 This story is told by Mike Smith who started as a movie stunt man and rose though the ranks to become an acclaimed action director of many successful feature films. But that’s just the beginning of the story. As he was gradually accepted by Hollywood’s elite and became aware of aspects of their private lives that are never revealed to the public, he discovered that some of the most famous Hollywood moguls and many of their super stars are deeply involved in satanic rituals and organized pedophilia on a scale that is staggering once it is revealed. Furthermore, the roots of this human fungus reach far beyond Hollywood, even to Washington, DC, and governments around the world. This is his story. 2020 May 17 – Source: Out Of Shadows 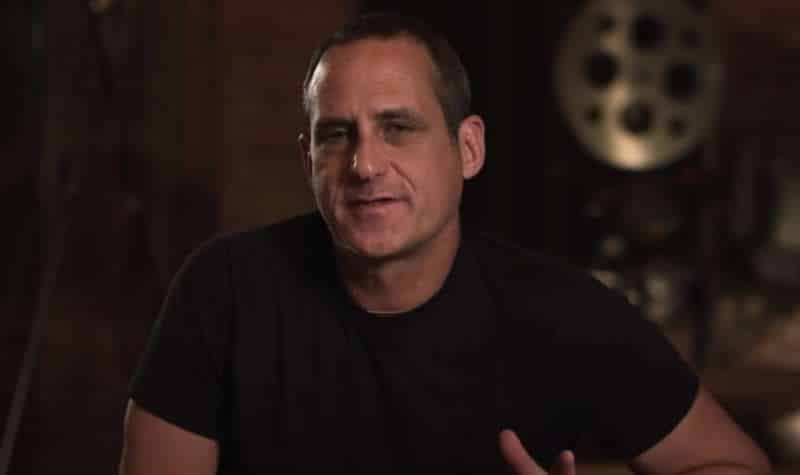 ← Doctor says Viruses are Result of Illness, not the Cause Pandemic and New World Order - Are They Connected? →