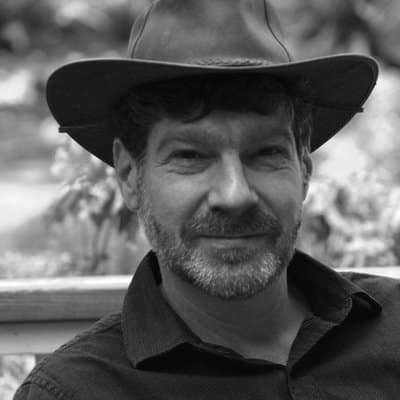 Bret Weinstein, formerly a professor of biology at Evergreen State College, testified before Congress about the riot that took place there last year in which he was personally threatened. Weinstein says that the student uprising was not organic. It had begun one year prior when he stood up against the University policy to create a racial faculty hierarchy. He says that the real issue is not about free-speech, but about power and control. He characterized it as a cult in which only the leaders understand what is happening, and they have constructed a fiction for the followers who earnestly believe they are fighting to end racial oppression.

← 3 Ways Bitcoin could be Brought Down, Co-opted, or Made Irrelevant UKIP 'Saves the Internet' by Forcing EU to Back Down →