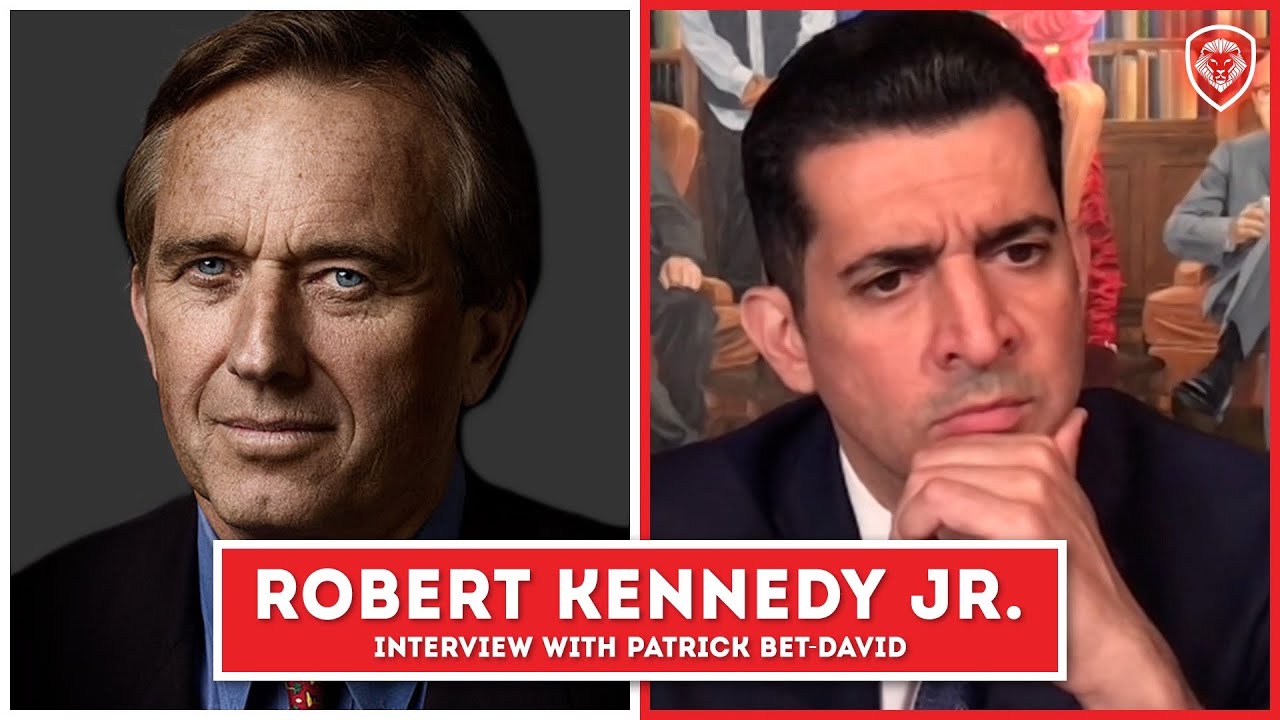 Robert Kennedy, Jr. comes out fighting against those in mainstream media and the Internet who are trying to block him from expressing concerns about vaccines. As a lawyer preparing lawsuits against vaccine companies for damages from their products, his research led him to the realization that the industry is criminally corrupt. In this interview by Patrick Bet-David, Kennedy describes what lies have been forced on the public to cover up the corruption and he shows that the truth is the opposite of what we have been told. For example, Kennedy says his research shows: (1) You are more apt to contract a disease from a vaccinated person than one who is not vaccinated! (2) Vaccines kill more people than the diseases do! (3) Vaccines are insanely profitable to the companies that make them, but that is peanuts compared to the profits from selling drugs and devices to treat illnesses that the vaccines cause! The business model of the pharmaceutical industry is, not to make people well, but to treat their symptoms and keep them sick so they will be customers for life! These are just a few of the jaw-dropping facts that Kennedy discovered in documents from the companies themselves. He offers references and sources to verify the accuracy of his statements. It is impossible to make sense of the push for mandatory vaccinations without the information in this interview. The information regarding the CIA’s role in the assassinations of JFK and RFK (his uncle and father) is a startling addition. 2020 May 2 – Source: Valuetainement 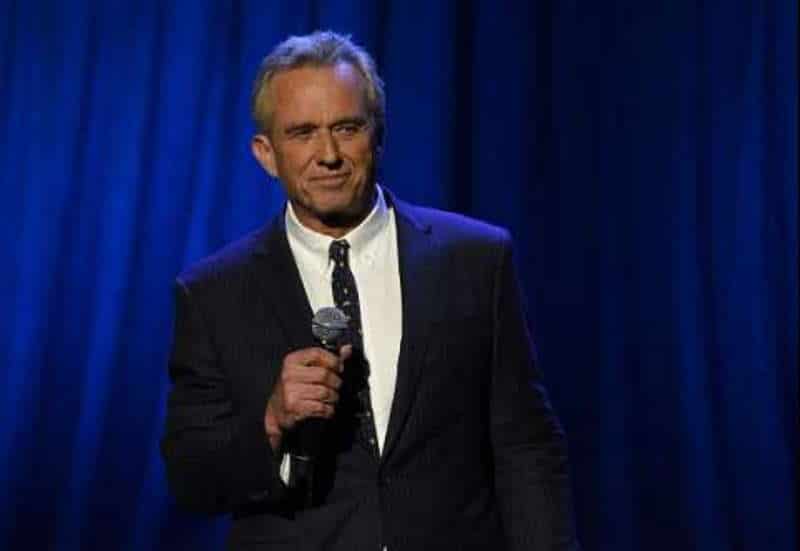 ← Doctor Exposes Myths of Vaccines Who Changed America from a Republic into a Financial Empire? →