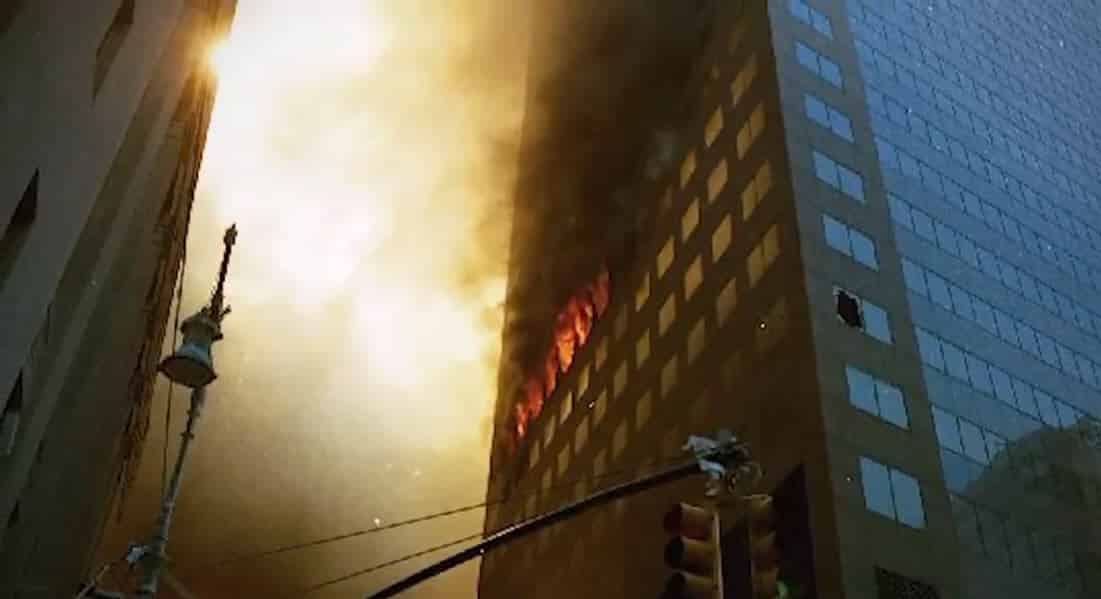 In 2001, Barry Jennings was the Deputy Director of Emergency Services for the New York City Housing Authority. On the morning of 9/11, he was called to the World Trade Center. He describes being trapped inside Building 7 by a massive explosion from the lobby, hours before it collapsed. The government denies any evidence of explosions, but hearing explosions is a common element in reports from fire fighters on the scene. The explosion described by this witness can be heard clearly in this video. 2019 Sep 08 – Source: Corbett Report 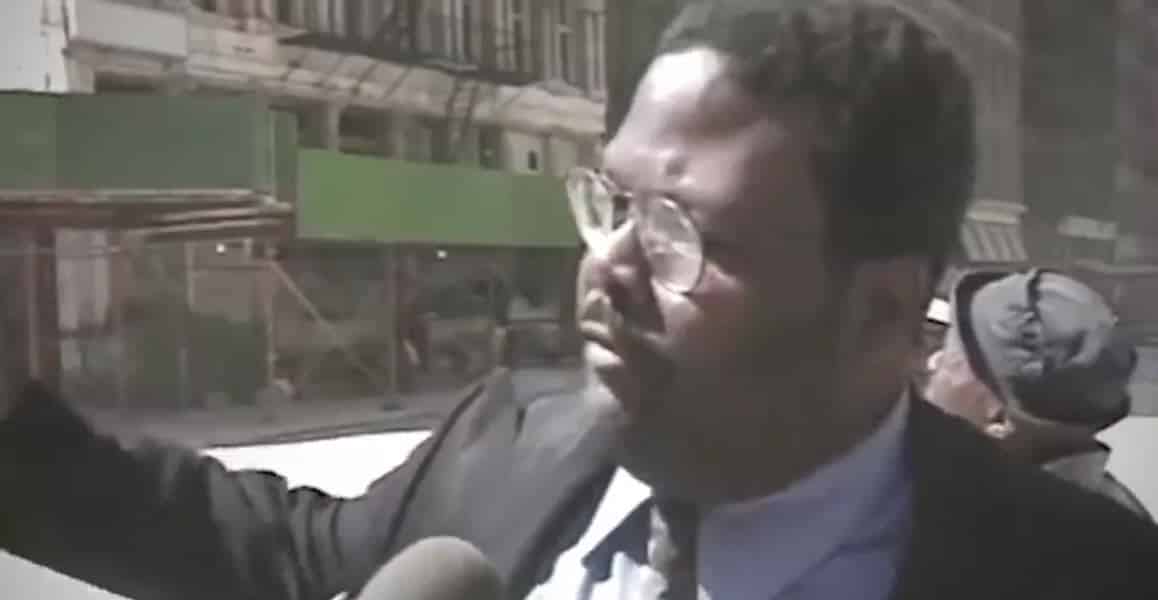