There are TWO Londons – Why it Matters 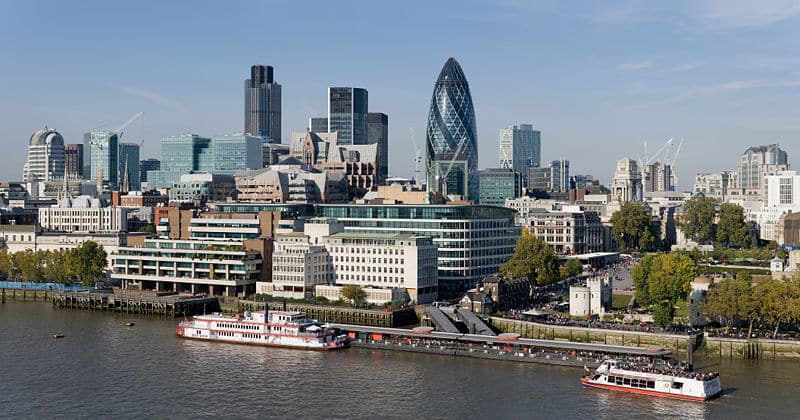 Why are there two Londons? What is the City of London, and how does it differ from, well, London? How does the medieval corporation, which is the City of London, undermine attempts to curb the excesses in global finance. Most importantly, why is it that most people don’t know about the great, secretive, financial, offshore web, which the City of London Corporation has spun across the globe? In this video, Felix Rex exposes little-known facts about the workings of this city-state, which is several hundred years older than the United Kingdom itself. 2017 – Source: Felix Rex – Plack Pigeon Speaks – https://www.youtube.com/watch?v=xl-DVgHVzgY 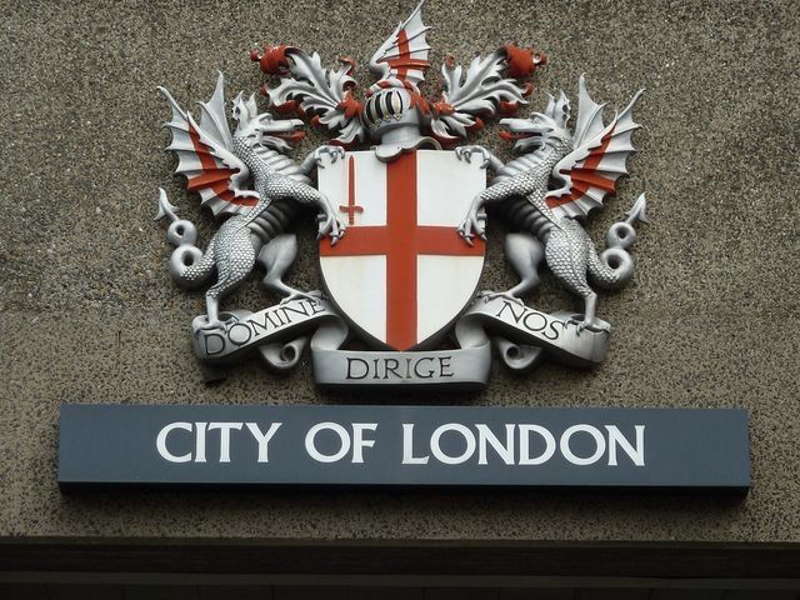 ← NAFTA Renegotiation - Why We Must Withdraw! America's Downfall - Divide and Conquer →