Origin of Wuhan Coronavirus – and the Rest of the Story 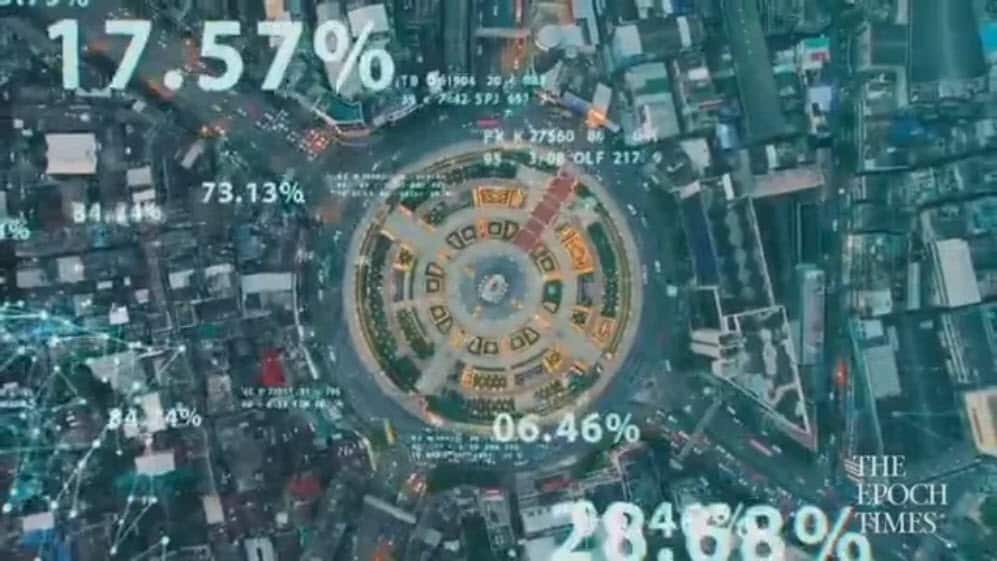 Here is one of the best investigative documentaries ever produced – as far as it goes. However, what it omits makes it one of the most dangerous as well. The praiseworthy part is that it reveals how the Chinese government secretly developed the corona virus in a bio-weapons laboratory in Wuhan, how the virus escaped into the population, and how the fish-market story was a crude cover up. The documentary’s analysis of China’s long-standing goal to weaken and conquer the US using non-military tactics also is on target.

The problem arises when we realize there is no mention of the role played by forces outside of China. There is no mention of the American based pharmaceutical industry, corruption in the CDC, the Deep State, the controlled media, fake death statistics, deliberate destruction of economies around the world, or tycoon billionaires such as Bill Gates who stand to profit beyond imagination, or Dr. Fauci’s role in sending millions of dollars to the Wuhan lab to do the research described in this film. Since the alleged virus never has been definitively isolated or identified, the interesting question remains open about whether the whole story may have been concocted to create a backstory to convince the world that the virus must be real, because the Chinese created it!

This documentary is so totally focused on the misdeeds of Chinese Communists and their global operatives that it is easy to forget about home-grown communists in other countries who carry the banners of Democrats, Republicans, Labor Party, Green Party, justice warriors, health officials, network news anchors, and all the obedient local politicians who eagerly use the greatly exaggerated health threat as justification for martial law and the end of personal liberty.

This is reminiscent of the Iran-Contra affair in the late 1980s when Lieutenant-Colonel Oliver North admitted he had lied to Congress under oath, participated in illegal arms sales to Iran, diverted proceeds of those sales to the Contra rebels in Nicaragua, and was secretly creating a massive database to spy on all Americans. In spite of all this, he became an American hero in the eyes of the public, because he said he did these things to defend America against Communism in South America. Americans were not overly concerned about such minor things as breaking laws or violating constitutions so long as it was done to fight Communism or some other dreaded enemy.

Not much has changed since then. The database that North helped to design now is a monstrous reality in the name of fighting terrorism. On December 5, 2017, it was announced that Oliver North and Blackwater founder Erik Prince had teamed up to convince Donald Trump to create a secret spy agency that reports just to the President. They said this was to help the President overcome opposition from the Deep State and from Communist China.

Bottom line: Watch this excellent documentary for the truth about what is happening in China and the fact that China’s leadership is anxious for the fall of America, but then reflect on the rest of the story, which is that America’s greatest threat comes from within, especially if, in the name of fighting Communism, Americans allow their government at home to become no different than what they oppose abroad. 2020 Aug 6 – Source: NTD 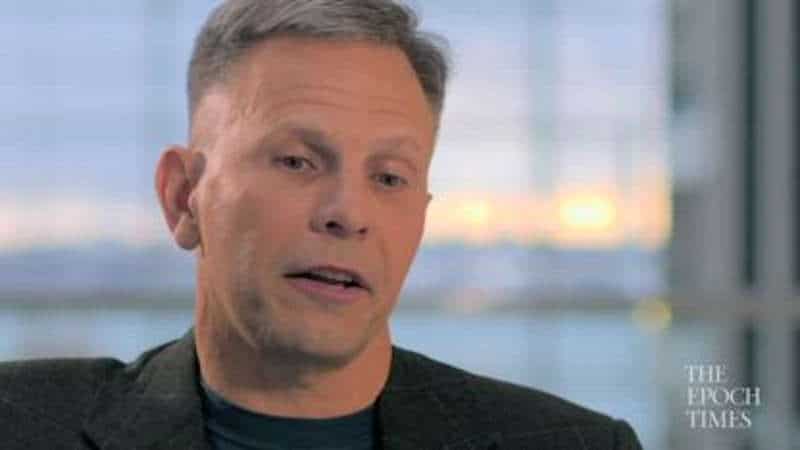 ← Arise Homo Sapiens; A Discourse by Sacha Stone The War between Citizen Science and Corporate Science →