The Subversion Factor Part 2 – The Open Gates of Troy 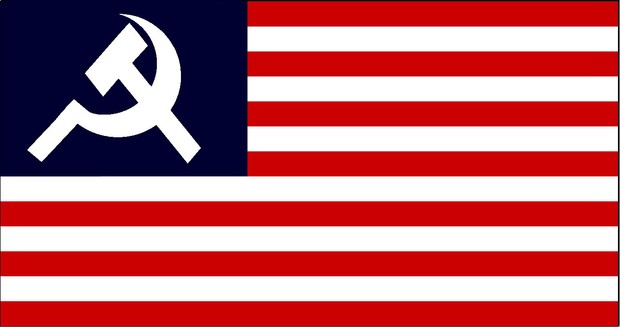 [Patrons only, all levels] Following World War II, the US government was penetrated by Communist agents who, working with other agents embedded in universities and the media, promoted the idea that they were merely members of a political party instead of a militant organization trained and dedicated to the takeover of target nations. The idea was sold that investigating Un-American activities was, itself, Un-American. We are left with the cold realization that the highest levels of government, not only have been infiltrated by enemy agents, but there is nothing that now can be done about it under present law. Produced by G. Edward Griffin in 1983, this documentary explains why Washington, DC, is infested with Communists today. It was a jaw dropper when it was produced. Watching it today will blow your mind.